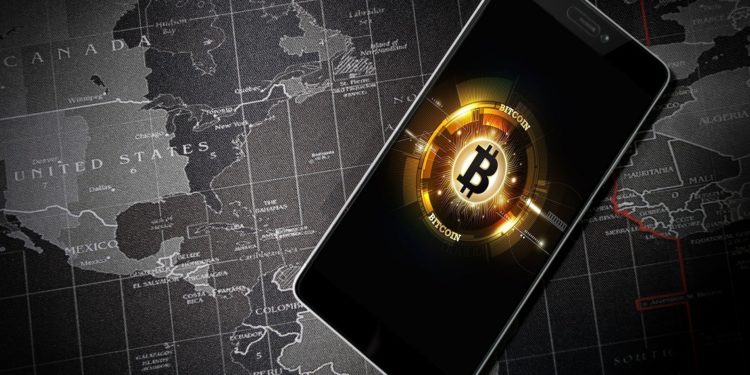 A woman from Singapore will be facing a charge on Wednesday for unlicensed Bitcoin dealing, according to a report by Business Times. She allegedly provided cryptocurrency payment services tied to criminal proceeds, and might possibly face three years imprisonment.

The unnamed Singaporean woman is reportedly 23 years old, and she began providing crypto payment services earlier this year. According to the police, she will become the first person to be charged under the Payment Services Act 2019 for unlicensed Bitcoin dealing.

Most precisely, she began providing the payment service from February 27, 2020, and the transactions were allegedly tied to proceeds garnered from online scams. As the Singaporean police claimed, she received about 13 funds transfers from fraudulent activities into her bank account.

While acting under instructions from an unknown person, she would purchase Bitcoin with the funds she received, and probably send it to the criminal for a commission. Although the police didn’t mention if she was aware that those funds were proceeds from scams, they said she conducted an unlicensed Bitcoin dealing.

The woman is not approved to conduct any business relating to payment services in the country; neither is she exempted under the law. Thus, she will be facing a due charge on June 24, under Section 5 of the Payment Services Act 2019, per the report.

For a $2,406 ($3,350 Singapore dollar) unlicensed Bitcoin dealing, the woman is likely to be fined about $89,782, or a three years imprisonment. She might also face both according to the report. 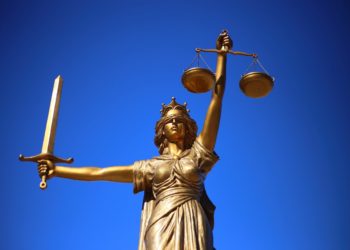