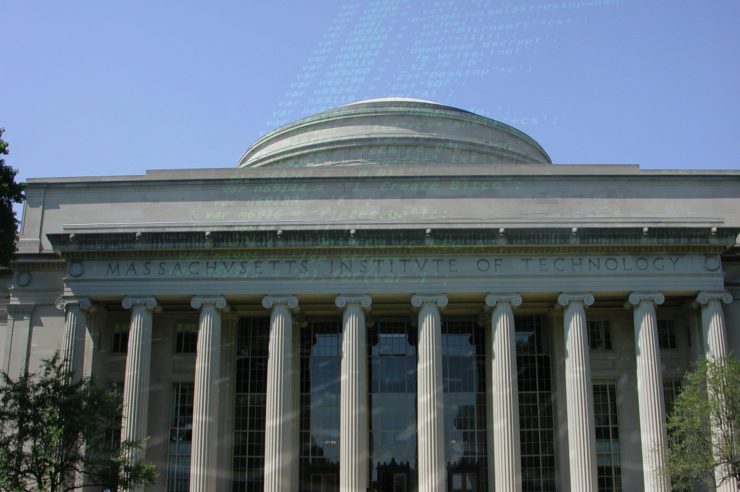 Cryptocurrencies have boomed high, dropped low and now going through a tough time staying stable at the current levels.

But regardless of these rises and falls the universities that produced the brains behind these currencies are facing a different dilemma altogether.

Cryptocurrency owners, traders, and users are now paying tribute to their alma matters in digital currencies leaving various institutions clueless to the use and benefits of these gifted assets.

This is a layered dilemma right from the start to the very end owing to the volatile nature of cryptocurrencies at the moment.

If the donation and asset manager at a university is supposedly aware of the handling process, the reselling issue keeps them wary of accepting such donations.

So far the University of California, the acclaimed Massachusetts Institutes of Technology (M.I.T) and a few others are among the universities accepting donations.

These institutes have not only implemented measures to accept crypto donations but have been receiving these donations for over a year.

The problem arises when other prestigious institutes that are not famous for their information technology related achievements such as Yale and Harvard show no inclination to get on the bandwagon.

Although cryptocurrencies are not the first on the long list of weird gifts rejected by universities and institutes; but whether or not these institutes look at the future aspects of these currencies is a different matter altogether.

As usual, the divide between progressive and conservatives of technology is playing tricks putting the alumni in a confused state and the donation managers in the dilemma until a resolve. 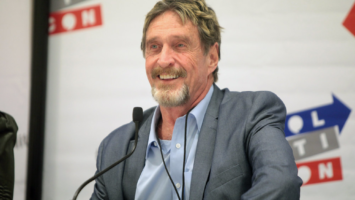 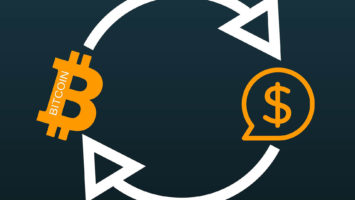