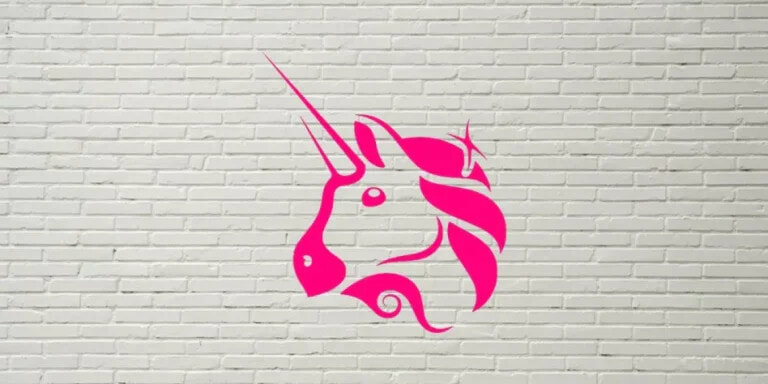 Uniswap price analysis is showing signs of bearish activity, as the bears have returned back to the price charts. After spiking high earlier, the price went down during the last week, but the bulls also managed to escape the bearish pressure at some points. However, the trend is in favor of bears today as a deficit in price has been recorded, and the price has lowered up to $5.521 in the last 24 hours.

The market opened trading in the bearish territory today, but later the bullish activity increased, taking the price to $5.61 as a strong resistance level. However, despite the strong selling pressure from bears, the market is still in a bearish zone overall, and the price is likely to continue to drop in the near future.

The one-day Uniswap price analysis shows a decrease in the coin value after the bearish return. Although the past week hindered bullish price movement, as the UNI/USD has been at a loss of 3.71 percent over the last seven days, the situation has been the same today. The trading volume has also decreased by 38.86 percent over the last day as well. There is strong resistance at $5.61, which has been a barrier to further bullish price movement for the last few weeks of trading. While support for the coin is found at around $5.39, the market analysts are expecting that more bearish pressure may put this level under siege as well, possibly pushing prices down even lower.

The Moving average indicators also show a strong bearish return, while the RSI is also on the verge of dropping below the 50 level. Overall, it seems like the bears are gaining strength in the market and this could result in further price depreciation in the near future. The MACD is also on a negative trend, which signals that more selling pressure is likely to occur in the market. However, despite all these signs of bearish activity, there are some factors that may still provide some hope for traders and investors alike.

The four-hour Uniswap price analysis confirms the downtrend for today. The price has gone through a steady decline at the start of the trading session, after which the bulls tried to make a comeback but were rejected soon, and the price has been recorded stumbling down again in the last four hours as well. At the same time, the price oscillation has been slow since late at night, which is confirmed by the size of the last two candlesticks, which are quite small. Moreover, the moving average value for the four hours price chart is now settled at $5.49.

The MACD indicator on the 4-hour price charts is showing a strong bearish trend, which indicates that the price drop may continue for some more time, as the signal line is also falling further. However, the Stochastic indicator shows a possible reversal for the market as it has moved out of the oversold regions and is now in neutral territory.

Uniswap price analysis concludes that the UNI/USD is dictating a decrease in price up to $5.51. The bullish momentum has been subsided, as now the bears are leading the game. The bearish momentum is aggravating, and the support present at $5.39 is still quite low as compared to the current price level. However, UNI/USD price may observe a slight reversal at the said support zone.