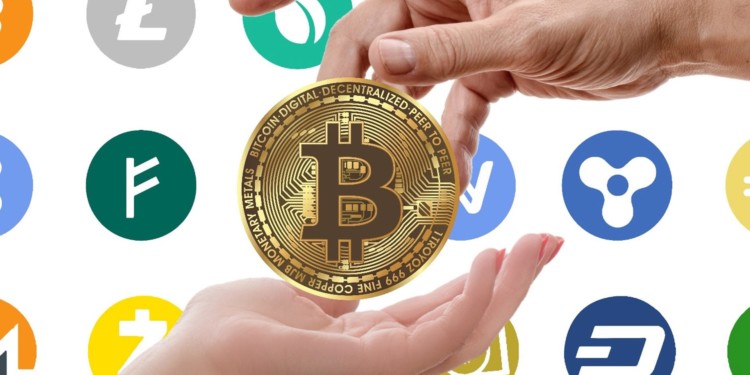 Understanding crypto-currencies is just as important as any staying up to date with the news. We will be discussing some astounding but often-seen words relating the crypto-world that are almost never explained.

Standing for Application Programming Interface, API is a platform that consists of regulations and gadgets, which are used in creating software.

An everyday example would be; if you are going on vacations and want to invite your friend to join too. However, you cannot go there to ask him so instead a mail carrier takes the message back forth.

Likewise, API acts as a passage for demanding and providing data. It works similarly in crypto-currency and saves time for service providers that can, in turn, be used for finding and fixing loopholes and bugs in the services.

Decisions, which are made by agreement of all or most members of a group, is called consensus. In Blockchain it is the decisive factor which validates the authenticity of a transaction.

Standing for Distributed denial of service, DDos refers to cyber-attacks in hopes of entering and shutting down a network either completely or for specific users. This is usually done using bots by hoarding traffic against the target’s internet connection and suffocating it.

These can be done to steal important data from companies or just to make a political statement.

Github is the platform for developers to test their theories, evaluate and find more creative ideas about their projects

Genesis block is the foundation or the keystone to a blockchain network much like a brick is to wall.

Today every Blockchain that is present has the foundation-stone of a Genesis block in it.