Understanding Blockchain patents and the war of blockchain future 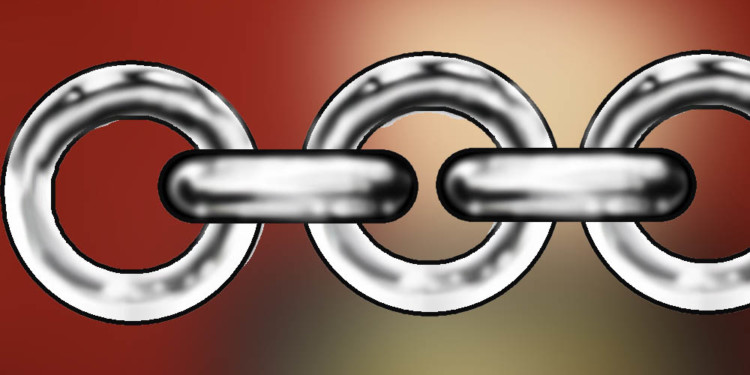 The United States Patent and Trademark Office witnessed an increase of blockchain patent requests in the year 2017 by three hundred percent (300%) as reported by the media. On the other hand, cryptocurrency related patents haven’t been able to attract a similar growth in the past years.

The obvious reason why blockchain technology has been able to outdo the number of patents in the past years is simple. Cryptocurrencies are a commodity, whereas blockchain is a technology with more room of innovator, discovery, and invention. Having said that, let’s get to the matter at hand?

Blockchain innovations such as a specific set of code that would allow a specific function in a blockchain, for example, Amazon’s signature delegation patent that allows users to cross check the data being sent to them before processing further is something that falls under the USPTO rules and regulations.

The rules and regulations allow three kinds of intellectual property rights claim and protection that include a utility patent, a design patent and lastly a plant patent. Blockchains fall under the utility patents since they are supposed to be used on a daily basis, therefore, converting the patent holder into a higher power of the said patent.

As the law dictates, the patent has to come in a layman-friendly patent document that would allow the average program to use the patent in their work. Other requirements include the basics such as a patent can be obtained on something new and important.

The War for the future of blockchain

Don’t worry; no one is taking over the blockchain technology since a patent can be obtained for twenty years and even then it actually allows the patent holder to monetize and hold exclusive rights to the patent. The war, however, is real and financial in its nature.

Big companies such as Amazon, Paypal, Mastercard, and others are already in the race where each is leading their respective industries with a set of patents either already applied for or already acquired. This is like holding the key to the future of blockchain in their hands.

This, however, does not at all mean they would be able to stop the individual innovator, so yeah. Nothing brewing here, please go back to work carry on your awesome work without any worries.