Understanding Bitcoin Cash: A recap of the currency 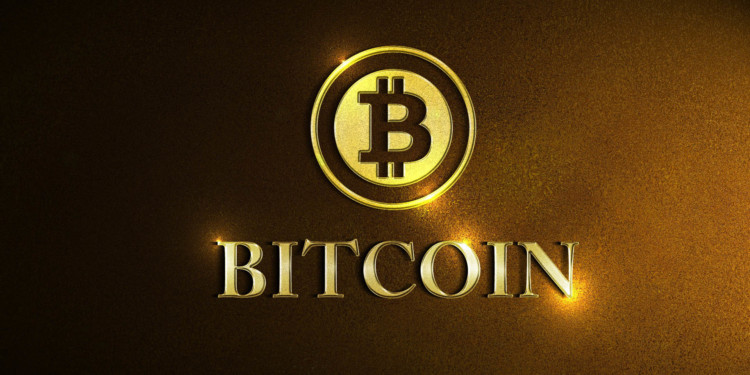 what is bitcoin cash

Even though some might think otherwise Bitcoin cash and Bitcoin are in fact drastically different because the main difference is the block size of the blockchain. The size was increased from the initial size of 1 megabyte to the current eight megabytes. This allows the user to have more processing volume for transactions, less transaction fee and also fast and quick transactions in no time.

Bitcoin cash was the result of a split in two camps. It was formed last year in 2017 and its origin was due to a contrast in opinions on how to make the platform’s scalability better. One group suggested that increasing the size of the blocks in the blockchain will help but the other group deemed it necessary that a few changes should be made on the already present blocks in the blockchain. On the 1st of August, this contradiction in opinions led to the creation of Bitcoin cash. It was first traded at about two hundred and forty dollars ($240) while on the other hand, Bitcoin’s price was two thousand and seven hundred dollars ( $2,700).

The main elements of Bitcoin cash are that it has more capacity, an EDA, quick transaction time, less fee for transferring the money as well as new transaction signatures.

It also differentiated its self from Bitcoin because it has assured the public that it has a decentralized system because it wants to stay true to what the original creator, Satoshi Nakamoto, wanted in the platform.

About seventy cryptos exchanged recognize and support it at the time of writing. The crypto exchanges include Binance, Gemini, OKEx and more. They don’t have one constant ticker as it known by BCH or BCC or even BC ABC before the Bitcoin Satoshi Vision (BSV) split.

It is now positioned as the sixth leading cryptocurrency, now being traded at around one hundred and thirty-three dollars ($133.75)