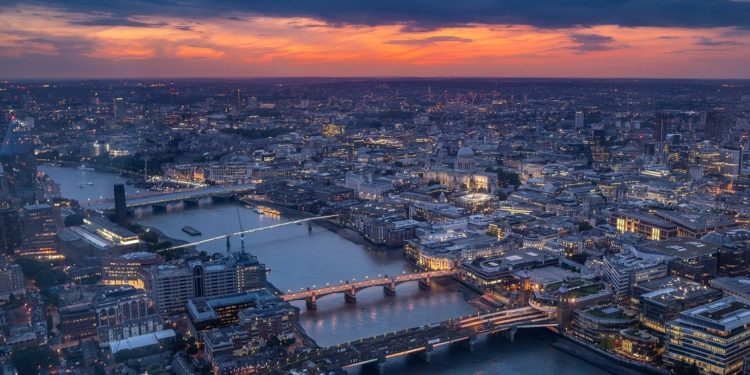 Recent research carried out by the Financial Conduct Authority (FCA), revealed that UK crypto adoption is on the rise with 1.9 million people, 3.86 percent of the nation’s population owning the digital asset.

More people have traded cryptocurrency in the country recently as digital assets have been changing hands very often. According to the FCA report, UK crypto adoption has seen a 2.35 percent increase in the number of investors compared to 2019. Last year, the number of residents in the UK who had Bitcoin or other cryptocurrency was estimated at 1.5 million, which has now risen to 2.6 million.

Outside UK crypto adoption being on the rise, residents hear more about the digital assets now than before. The survey the regulators carried out revealed that UK residents’ consciousness of cryptos is on the rise from 42 percent last year to 73 percent this year.

The leading crypto these residents are aware of is Bitcoin, referred to as the king of crypto followed by yet to launch Facebook stablecoin Libra, Bitcoin Cash, and Ethereum. Majority of the residents who own these coins claimed they invested in them for the long term, and 41 percent of them claiming the investment would be for over three years.

Researchers claim that a growing media spotlight on the sector, along with a spike in crypto advertisements, is responsible for increased awareness.

Most UK crypto investors, however, store their digital assets on the exchange where they bought them. 34 percent of them, however, move their funds to another crypto wallet with 24 percent claiming they keep it offline, and more secure, in a hardware wallet.