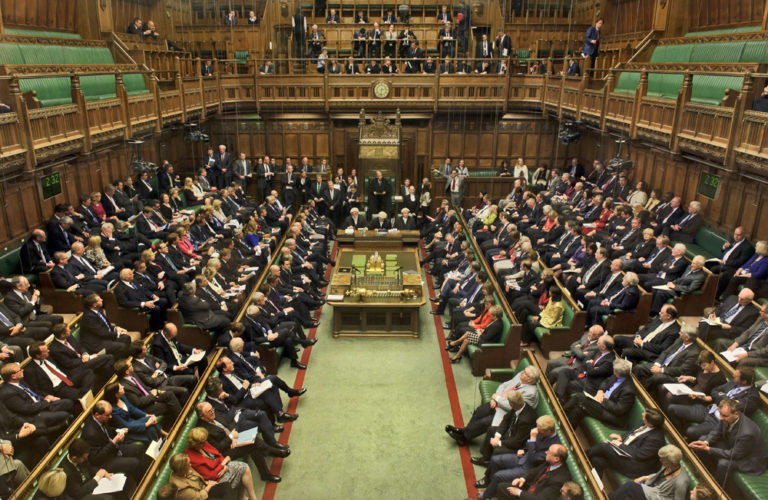 After years of facing financial crimes occur within and outside of the country, the United Kingdom’s government has drawn up a new, comprehensive plan to combat criminals with new guidelines.

The plan has already been passed through the H.M Treasury and Home Office officials and will be commencing effective immediately.

According to the announcement, the government is teaming up with major financial companies in the country in order to combat the increasing cases of money laundering and wash-trading occurring within and outside of the country.

Within just the last nine years, the government was able to retrieve as much as £1.6 billion from criminals, which is a staggering amount.

The plan has already been approved by several government officials such as UK Chancellor of the Exchequer Phillip Hammond, UK Home Secretary Sajid Javid as well as several large financial companies operating in the country. This list includes banks and institutions such as Lloyds, HSBC, Barclays, Santander, RBS, and others.

The new initiative is being referred to as the Suspicious Activity Reporting regime, which all of the above-mentioned parties have agreed upon.

Cryptos will be hit

It’s not clear as to what type of guidelines will be implemented, but it will definitely have something to do with the reporting and monitoring of suspicious activity on several accounts with UK-based cryptocurrency exchanges.

It is likely that the new action plan was prompted by the nearing no-deal Brexit, which is sure to plunge the local economy into chaos.

In order to maintain stability as much as possible, the United Kingdom needs to retain the consumer purchasing power of their local population. Having them waste valuable resources on fraudulent activities, or simply laundering money outside of the UK is going to be a serious thorn in their side during the execution of the post-Brexit economic plan.