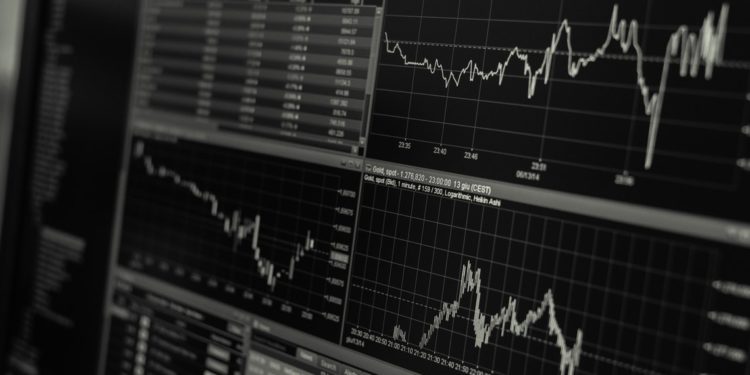 The uncertainty surrounding whether some definite digital currencies make up for securities is becoming extremely significant within the blockchain community. Due to this question mark, some key players in this growing industry are upping their game to ensure more clarity on this confusion.

The Crypto Rating Council (CRC), which is a group of all the major U.S.based cryptocurrency firms, champions regulatory clarity in the cryptocurrency space. Of late, the CRC has been evaluating several new digital currencies to establish whether they are more inclined towards securities than cryptocurrencies.

On April 2, the CRC published a Medium blog post indicating the initial rating of three new crypto assets, including the Basic Attention Token (BAT), USDCoin (USDC), and IOTA. As per the post, the CRC highlighted that it occasionally reviews pre-published definitions based on new happenings, on top of understanding the available facts. Besides, the CRC has also considered scores for Maker (MKR) and Polymath (POLY) according to the announcement.

The CRC crypto rating tool grades digital assets on a scale of one to five, where the highest score indicates that specific crypto is more of a security that cannot be issued, sold, or traded by companies that are not regulated by the SEC. Notably, the CRC analysis is not endorsed by the developers, regulatory agencies or intermediaries.

As per the CRC ratings, IOTA scored 2.00, which means it is not likely to be reported as a security. IOTA is among the top 50 cryptocurrencies by total market capitalization. According to an ensuing blog post, IOTA noted that its new rating would earn the project more integrity in the crypto market.

“With our Crypto Ratings Council rating, we believe the U.S. market and CRC’s partner organizations will feel more comfortable and confident engaging with the IOTA token and protocol.”

On the other hand, the Brave browser’s ethereum-based Basic Attention Token (BAT) also received a rating of 2.00.

Moreover, USDCoin stablecoin, which is backed by crucial crypto firms such as Coinbase and Circle, scored 1.00. This rating clarifies that the stablecoin is not a security. Another Similar stablecoin, DAI, also scored 1.