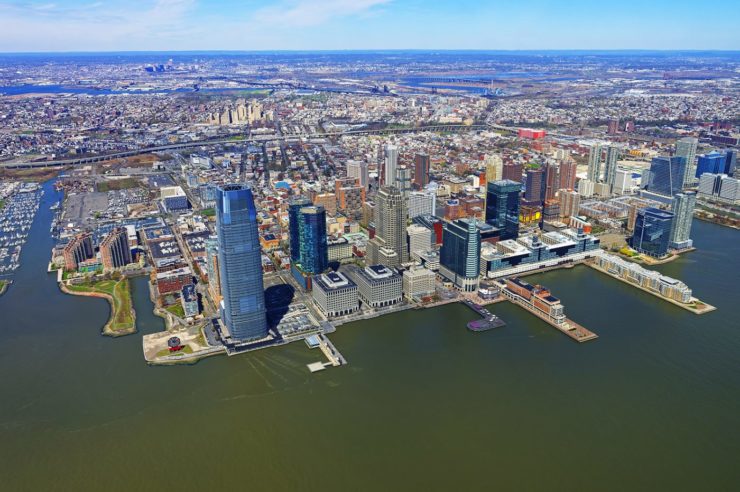 Two Initial Coin Offerings have been put to a halt in the state of New Jersey for failing to comply with the country’s securities law by not disclosing their registration addresses and numbers, team identities and for also selling and promoting unregistered securities.

The two companies in question are Zoptax and Unocall, both of which were in the process of the first phase of funding. Zootaxa was aiming to gather around $3.4 million with a soft cap of half a million dollars, while information on Unocall is currently unavailable.

According to the Bureau’s announcement, Unocall was promising its investors a 0.18 to 0.88 percent yield on their investments on a daily basis, which is quite a tall order. The Bureau also charged the company for making false statements and outright lying to their customer base.

At the moment it’s unclear whether the founders of these companies will face criminal charges or if they will get away with simple fines. It’s unclear whether they’ve already gathered at least some type of funds to launch the project, but considering that they were stopped in the middle of it, it’s unlikely that they will get away lightly from this.

Despite the SEC losing its head of the cyber unit, US agencies still remain vigilant when it comes to unregistered securities and financial assets. 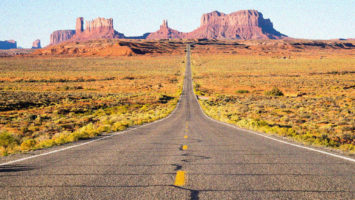 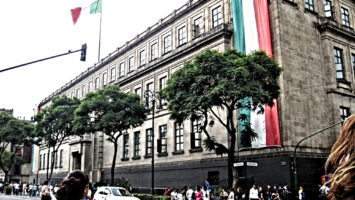