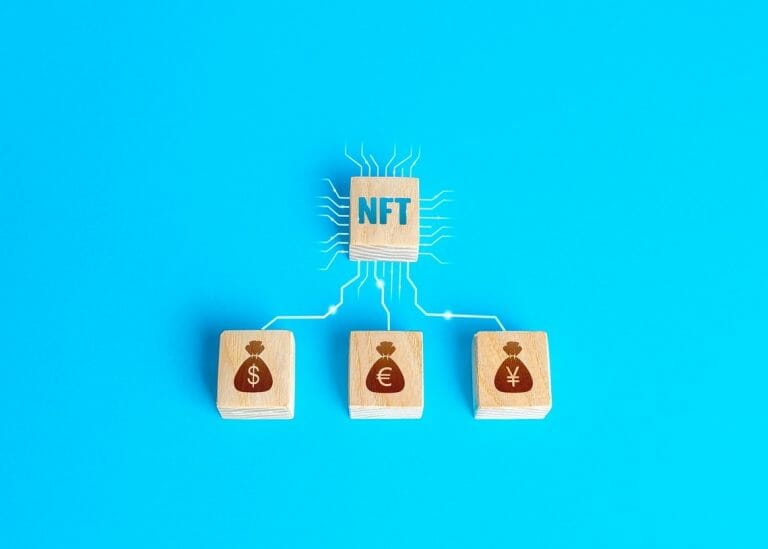 The digital world is on the cusp of an advanced identification system. Developments within social media indicate that this reality is fast approaching.

Twitter and Tiktok, two of the largest social media platforms, are integrating  Non-Fungible Tokens (NFTs) in their services. Analysts agree that the two are setting the ground for a new verification system.

Twitter, for example, is testing how its over 185 M users can display their NFTs in their profiles. Its senior developer, Mada Aflak, says users will soon use NFTs to identify themselves. Further, Twitter will then assign them a checkmark verifying their blockchain (BC) of origin.

On its part, TikTok announced in September that it was rolling out its NFT collection. The project would be in partnership with Immutable X. The Ethereum-based collection will draw inspiration from leading creatives. Besides Curtis Roach, it’ll feature Lil Nas X and Bella Poarch, among many.

NFTs will usher in a new identification system

Twitter’s collectibles system will enable it to tackle the copying and pasting problem it has been facing. Whereas you can readily establish ownership over the BC, it isn’t so over social media. This year’s NFT boom saw users adopt the popular ones as their profiles, annoying collectors who bought them.

The absence of a verification process opens NFTs to reuse over social media. Users can check that by linking their wallets to Twitter. Besides allowing them to showcase their collections, it could create a new web-based reputation system.

One person that’s excited about Twitter’s new features is Aavegotchi’s, Jesse Johnson. He says that they’ll help users showcase their digital identities. He sees our real-life selves knit with our digital avatars. As such, our wallets become a valid identity of who we are.

TikTok’s NFT collection goes by the tag TikTok Top Moments. It features six videos by its most prominent creators. Moreover, it’ll serve as a celebration of the creators’ contributions in building TikTok’s global stature. The platform will distribute gains from its NFT sales to the content creators.

Weighing in on TikTok’s move, Salnikov says that influencers will monetize their creations through NFTs. He goes on to state that this will enable the achievement of mass adoption of cryptos.

TikTok’s billion-plus fanbase makes it a prominent player within the social media platforms space. By embracing BC technology, it is taking it mainstream. Daniele Mensi of DigitalBits, on his part, holds that TikTok, through NFTs, is ushering its consumers into a new era of creating value.

The long journey to NFTs

Mensi believes users can tokenize anything. Again, artists selling their creations as NFTs will invite fans to acquire parts of their productions.

TikTok isn’t a stranger to the blockchain technology space. In August, it tapped Audius, a blockchain-based music streaming platform, to create TikTok sounds. The latter’s users can use this partnership to develop songs and export them to TikTok.

Both these platforms’ entry into the NFT space is a culmination of long-drawn efforts. The journey dates back to 2013, when the budding crypto community sought to use colored coins in capturing tangible assets on the BC. Today, the cryptoverse has attained that reality through NFTs.