Trump adamant on shutdown while China beats Trump despite efforts 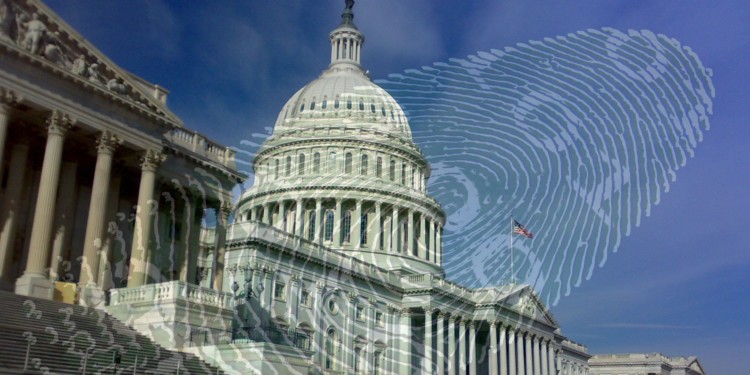 Donald Trump, the President of the United States, has once again decided not to call of the government shutdown. The proposal was moved by Senator Lindsey Graham. The idea was to temporarily lift the ban while negotiations are carried out however POTUS decided to reject the idea despite entering the twenty-fourth day of the shutdown.

On the other hand, China has managed to increase its business from the United States despite Trump trying his best to downsize Chinese business interests and profits in the United States of America. He expressed that despite his desire for a solution, he rejected the proposal for a temporary end to shut down because it’s the Democratic member’s fault. The logic, they are not voting for what the POTUS so very much desire and therefore are the reason.

People have dared call the refute childish on the government’s part since the money he is asking for is an outrageous sum of almost six billion dollars ($5.7) that the Democrats see getting wasted on something that is invaluable to the country. This is all in addition to the money China has continued to make from the United States of America despite all Trump efforts.

Trump has gone to great lengths in order to curb Chinese business in the country and that includes passing a bill just to re-classify Chinese cryptocurrency mining gear into a higher tax slab product. On the other hand, DOW is seeing a rise in the market unaffected by the news of a continued shutdown which is now entering a deadlock.