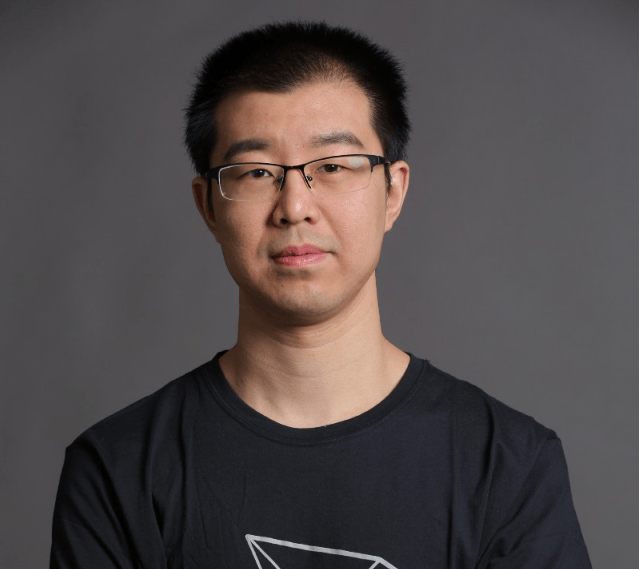 Lucien Chen who is the ex-CTO of the TRON project has disclosed in an interview that the project has strayed from the rails of blockchain spirit. In his words, the company has taken a very centralized approach in an industry where it should not be present.

According to Chen, who is also a co-founder of TRON leaving the company was very difficult, as a man knowledgable in technology, seeing something he participated in take the route of something he had not envisioned was saddening.

TRON was an ambitious project from the beginning. Unfortunately, however, the developers didn’t have the means to produce a native system for it, therefore it had to “rent” the Ethereum ecosystem. In 2017, however, the project moved over to its own blockchain platform and this is where things started going downhill, according to Chen.

Where is the centralization?

“The DPoS mechanism is only partially decentralized, the top 27 SR nodes have more than 170 million TRX votes, and the majority of those cotes belong to TRON itself”

This is what Chen had to say about the developments in the company, which clearly indicates that a major disproportion between voting ownership can quickly spiral out of control. In fact, the ex-CTO even said that it has already done so.

Due to such a massive disproportion, the accessibility of the network is rather restricted. For example, new participants are going to find it very hard to compete with all of the TRON-controlled nodes as most of the voting power is directed to them. Even a small mining farm will find it nearly impossible to gain a significant stake in the possession.

The arguments that Chen has made does indicate that TRON has abandoned blockchain for what it is, but not everything is clear so far. He also added that out of the 100 billion TRX which is available on the platform, 8 billion belong to the company, while 90% of the voting power is in the hands of just a couple of nodes. This indicates that the community has less and less say on how the project develops in the future.

“There are no diverse voices in the TRON ecosystem. It has turned into a monetary tool rather than a project aiming to decentralize the web, which was planned in the beginning”.

Lucien Chen is launching his own project

The co-founder of TRON also noted that he is working on developing his own project, named Volume Network, which will uphold the values of the blockchain and keep the platform decentralized for everybody to use fairly.