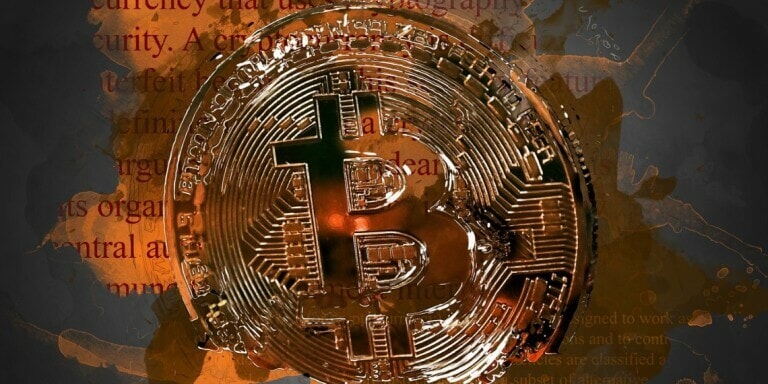 The year is about to end, but the downtrend in the crypto market is yet to be ended this year. 2022 was full of fraud, crashes, and hacks, and the Mango Markets exchange is a new addition to the list. At least $110M has been taken by an investor from the exchange with no intention to return it. The U.S. authorities have filed criminal cases against the person, and he was arrested last night.

Mango Market exchange and the fraud

On Oct. 11, Avraham Eisenberg and his team allegedly inflated the price of the Mango token and then took a loan worth $110M from the exchange, according to the complaint filed against Eisenberg by the FBI. The New York Court published the complaint to the public on Dec. 27, which shook the whole crypto market.

The complaint says that Eisenberg is to face cases of commodities fraud and commodities manipulation. The story started on Oct. 11 when he and his friends manipulated the price of the Mango native token, and it inflated by more than 1300%. When the price hit an all-time high, Eisenberg and his team took massive loans from the platform giving more than $110M hitch to the platform.

The next day the Mango Markets exchange started negotiations with Eisenberg and his team for returning the funds. The team did not reply immediately, but after three days, on Oct. 15, they agreed to return $67M back to the platform.

The complaint says that due to the fraud, not only did the Mango Markets exchange face loss, but the rest of the investors also lost much in the process. However, Eisenberg does not consider this a fraud, but to him, it was just a maneuver that many other investors take to gain more in the market.

In a tweet, he wrote that this is “a profitable trading strategy.” And according to him, anything he did was according to the law and “legal open market actions.” But the FBI is taking the case through a different lens. According to the complaint, Eisenberg and his team committed fraud and manipulation because the price of perpetual futures on Mango Markets was “intentionally and artificially manipulated” as part of a scam that was “willfully and deliberately” carried out.

The complaint further said that this manipulation helped the team to take away $110M from the market and due to which other investors also lost much of their investment. The FBI special agent Bandon Racz believes that Eisenberg was aware of his actions which is why he flew from the U.S.A to Israel the next day.

He further added that the timing of the flight suggested that he wanted to escape from being apprehended by law enforcement agencies. However, he is now under the custody of the FBI as he was arrested on Dec. 26 from Puerto Rico.

This is not the first time such attacks happened in the crypto market. Back in 2022, Harvest Finance was manipulated and lost more than $34M in the process. Additionally, Beanstalk lost more than $182M in April, while Moola Market lost $9M in such accidents.

More and more investors are leaving the crypto market due to the regulation clarity and practices. The FTX and Luna crashes have already spread negative sentiments in the market, and such accidents may increase it to a position where there will be very few investors in the market. It is now the time for greater regulatory clarity.