Top Cryptocurrencies show up to 80 percent correlation with each other 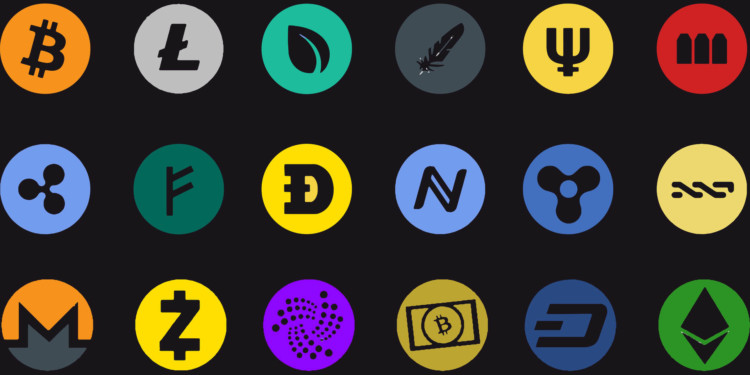 top cryptocurrencies show great correlation with each other

Researchers have discovered that leading tokens including Bitcoin, Bitcoin Cash, Ethereum, Ripple, EOS, Stellar etc. have a similar price action and the resemblance is greater than 60% in each case. Tron was the only Cryptocurrency that had less than fifty percent (50%) resemblance with any other crypto market.

The analysis showed that blockchains that used Proof of Work had a different pattern than those that used alternative consensus mechanisms.

This indicates that the crypto sphere has united quite a bit and that factors that affect any crypto token also have an effect on various other crypto tokens. This means that any regulation or scam issue that may surround one token would also have an adverse effect on others too. Similarly, if any token is going green may also mean that others are about to go green too.