Top altcoin performers you should keep a look out for 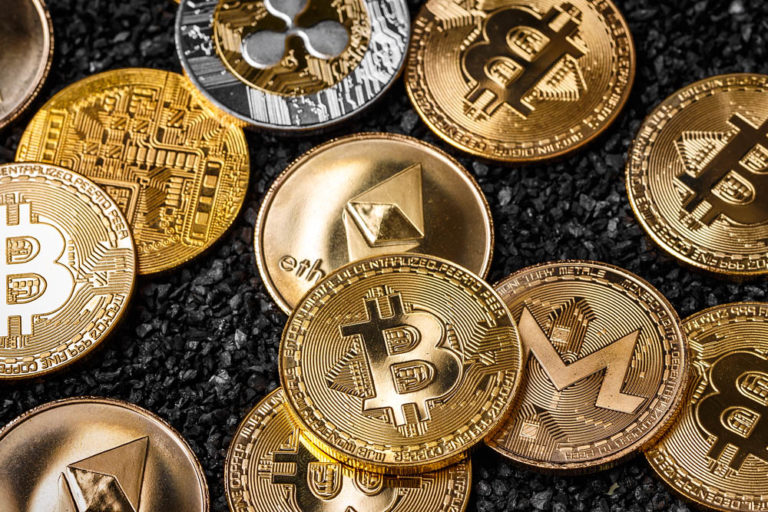 When it comes to the top altcoin performers, the immediate answer is EOS, LEO, Ethereum Classic (ETC), Cardano (ADA) and Moneri (XMR).

Bitcoin could not maintain support at the ninety-five hundred dollars ($9,500) level and price retraced below.

Bitcoin price initially went higher till around ninety-eight hundred dollars ($9,800) in an attempt to take it above the ten thousand dollars ($10,000) mark. However, the momentum could not continue, and the price fell below the support it had maintained for the past several days.

However, some cryptocurrencies had positive price actions in this chaos of bears that control the market right now. This also shows what altcoins people are transferring their investments. These are the top performers of the past week.

An EOS-based cryptocurrency exchange Bitfinex will be launched on July 30 hosted by Bitfinex.

EOS’ price was struggling last week as it fell below medium-term support of 3.8723 dollars. However, EOS was quick to recover from the bears, and price quickly rose above the support.

Regardless, the buying volume was not high enough to push higher, and price action started consolidating near the support line.

The price is currently hovering around the support of 1.20 dollars.

If the price falls below, it may correct at 1.0075 dollars. On the other hand, if price breaks above 1.40 dollars it may be able to rally up till 2.0 dollars.

Other notable performers include:

Ethereum Classic (ETC), despite a decrease of over four percent (4%) in its price, it remains the third-best performing cryptocurrency. Crucial current support lies at about three and a half dollars ($3.4) mark.

ETC price has been trading around this base for over ten months and though it is a good sign the price can see a correction if the current price at almost three and a half dollars ($3.4) mark is not sustained.

Cardano (ADA) was the fourth-best performer with a decrease of four percent (4%) in its price. The next key resistance lies at 0.10 dollars.

ADA price trend shows that the price broke the $0.0592761 support level last week and has continued to show progress since then, but if the price falls below $0.050 correction can kick in.

Monero (XMR) has had a highly bullish price action as it is trying to enter the list of top ten cryptocurrencies. The crypto currently has support at eighty-one dollars ($81) mark.