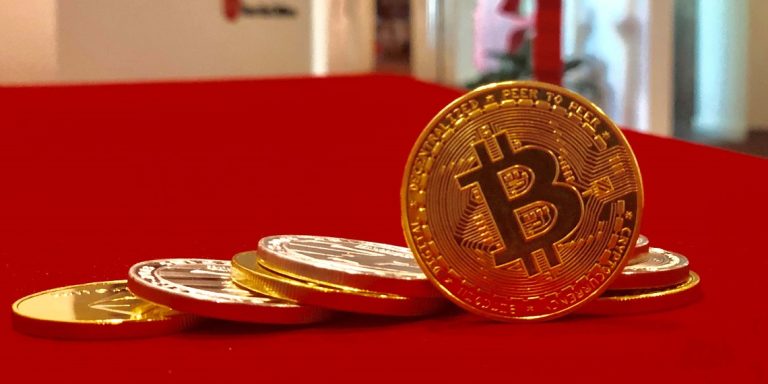 It has become a growing trend among politicians in the United States of America to accept a part of their paycheck in Bitcoin.

After newly elected New York Mayor Eric Adam, who campaigned and set the ball rolling to start receiving around half of his salary in Bitcoin and Ethereum, US congressman Tom Emmer has emerged as the first legislator to follow in the same way step, according to Bitcoin podcaster, Anthony Pompliano.

In a recent podcast interview, Tom Emmer, a longstanding crypto supporter representing Minnesota at the 6th congressional district since January 2015, told Pompliano that he would take a portion of his salary in Bitcoin.

The legislator also said a part of his motivation was to help bring crypto into the mainstream.

When asked if he would use a service that converts some of his earnings into Bitcoin, Emma said, “Why not?” “I think I would take advantage of it, and I think that other people would.”

“The idea is that we can start bringing crypto into the mainstream, whether it’s by taking a portion of our salary or by allowing it organically [to spread.],” he said further.

Further validating his enthusiasm for cryptocurrency, Emmer explained that he believes that crypto is the natural step in the evolution of the current financial system.

Other US politicians who are pro-Bitcoin

Over the years, many US politicians have declared for crypto and called for pro-crypto laws and how the technology can even be taught in schools in the US.

Cryptopolitan found out that Jameson Loppa, developer and long-time BTC enthusiast in the US, developed ‘Bitcoin-Politicians,’ a platform to check which politicians in the US Congress own Bitcoin.

The site only has partial data at the moment, listing only Sen. Cynthia Lummis and Patrick Toomey, who owns shares in the Grayscale Bitcoin Trust and Grayscale Ethereum Trust as the only politicians who own cryptocurrency.

However, apart from these two, other US politicians like Eric Adams, Rep. Thomas Massie, Governor Jared Polis, Rep. Ted Budd, Rep. Darren Soto, Rep. Stacey Plaskett, Rep. Tom Emmer, among others, are pro-crypto politicians, many of whom also own a percentage of their wealth in cryptocurrencies.

As some politicians are crypto enthusiasts, others are totally against the crypto idea. They continue to push the agenda for why crypto should not be allowed in the US.