Tokenizing gold and silver: a new medium of exchange? 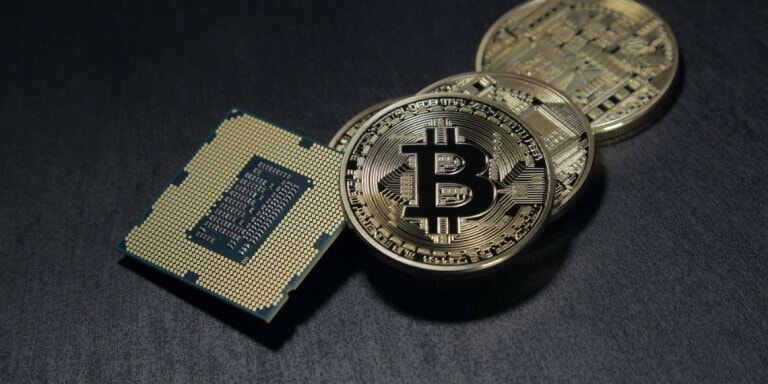 Since the beginning of the traditional financial system, gold and silver have been the two important ways of exchange. However, with advancements in technology, these two entities were replaced by traditional printing notes and later by digital currencies. Apart from digital currencies, all of these ways of finance have one thing in common, and that is the centralization of exchanges.

Now China is introducing a new way of payment, and that is face-scan payment. You will not need any sort of card or phone record for payment and can take whatever you like just by scanning your face through a machine. On the page, this payment looks very amazing, but the reality is something different.

One of the biggest problems with this way of payment is the more centralization, and it can restrict a person’s freedom to do whatever they like to do. Just imagine for a second scanning your face through a machine, and the machine tells you that you can take the desired item because you have not boosted yourself for COVID.

Or it tells you that you can take the payment because you have not paid your bills on time, first pay the required bills and then take your money. Once this is combined with the Central Bank Digital Currency, you should not think of your freedom anymore.

Additionally, this payment will help the government to constantly monitor you, and they will know where you go or stay alongside your purchasing behavior. If they have any hint of disobedience from you, your money is in their control. So what is the alternative? Digital currencies? Tokens? Gold or silver? Or both?

Tokenizing gold and silver is not a new idea. It has been circulating in social media for the last few years, but recently Peter Schiff, chief economist and Global strategist, came up with this idea in response to a tweet from Wall Street Silver.

The tweet was about China’s face-scan payment, to which Peter Schiff replied that this payment is another justification for the private sector to use blockchain technology to tokenize the ownership of gold and silver. According to him, this is the best alternative to the fiat currency, which is owned by the government.

The government can threaten your freedom when it has all the money at its disposal, but when the silver and gold become tokenized, the government will have very little control over them, and there is will freedom for everyone to use their tokens for whatever they want.

Many BlueTick Twitter account holders responded to this idea. One of them mocked Peter Schiff by saying that he would carry a gold brick to purchase a gallon of milk, to which Peter replied that you do not walk around with gold brick but rather with the tokens, and the tokens are the sign that you own the brick.

Another account holder replied that if you want to tokenize gold and silver, you will need a built-in incentive in order to keep the validators of block fairs. To him, the fundamental base token is the only incentive, and it gives BTC and ETH real value.

Many people call this another Utopia, but the world is changing dramatically since the industrial revolution, and you never know about the future. As freedom is restricted by many governments, the private sector may actually realize in the end that tokenizing gold and silver is not a bad idea at all.