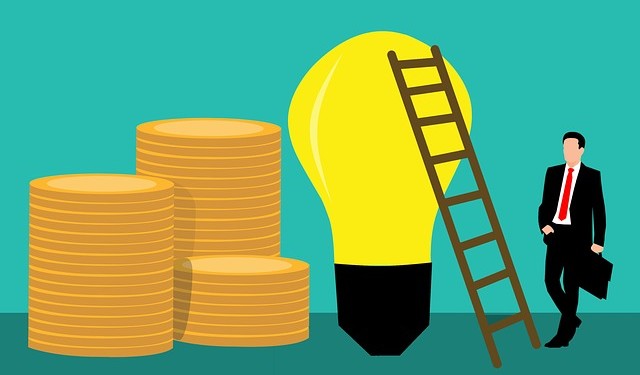 This change of job function was revealed in a recent discussion the Tim had with CoinDesk. He explained how happy he is to join Clearmatics, describing the company as one with a clear vision for the confluence of finance and technology.

Before Tim started up his company; Post Oak Labs, he worked at enterprise distributed ledger technology as the director of research. He worked there from 2015 to 2017.

The U.K based Clearmatics partnership with Fnality in recent funding raised a total of $63.2 million building an interbank “Utility Settlement Coin.” Also, a recent funding project “series A” raised some funds last October amounting to $12 million. Despite being a leading contributor in the Utility Settlement Coin project, Tim mentioned that his role in Clearmatics wouldn’t involve the Fnality project. Instead, he would be concentrating on some other projects handled by Clearmatics.

The CEO of Post Oak Labs in the book “The Truth Machine”  was represented as a figure with contrasting opinions in the crypto world. The authors of the book; Michael J. Casey and Paul Vigna presents Tim’s personality as a controversial anti-bitcoin voice in the crypto space. Tim Swanson has also authored blockchain literature in 2014 “The Great Chain of Numbers” which explained the application of smart contracts, a 2.0 technology.