This BTC and BSV node transaction may make you spend double 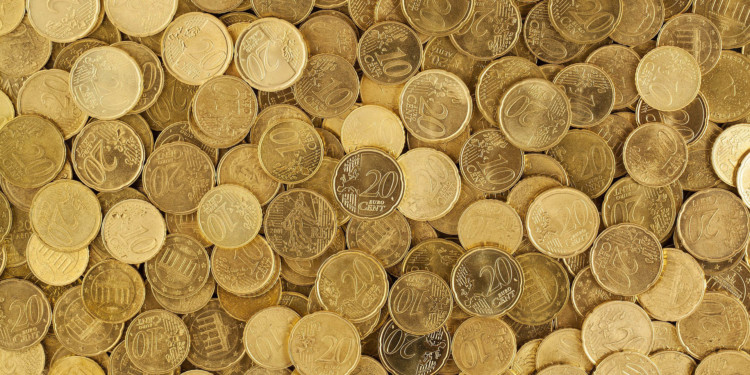 On the 15th November of this year, Bitcoin Cash hard fork occurred and two rival teams emerged from this bisection which was BTC ABC and BTC SV. On 7th of December this year the BTC SV surpassed BTC ABC and this is the first incident where the rivalry is prominent.

But a recent observation by a node suggested that the same coins could be spent two times on the BTC SV network through a zero-configuration networking system.

In 2017, BCH was formed due to a hard fork from BTC. It was formed with a zero-configuration networking system or “0-conf”. This enables instant and confirmed transactions.

But it was recently observed by a node called “Reizu” that spending the same coins twice in a zero-configuration networking system is possible. This has raised questions to the security of the network. He further mentions that he found this feature by using a program he made to practice coding.

Reizu said that he confirmed the fact that BSV is centralized in its mining because the mined dealings were being sent to the same nodes over again.

Reizu thinks that there is a dire need to find a solution to this and he says that communication just might be the solution. The users dealing should communicate and give evidence when a double spending occurs.