The troubles cryptocurrencies go through to stay distributed 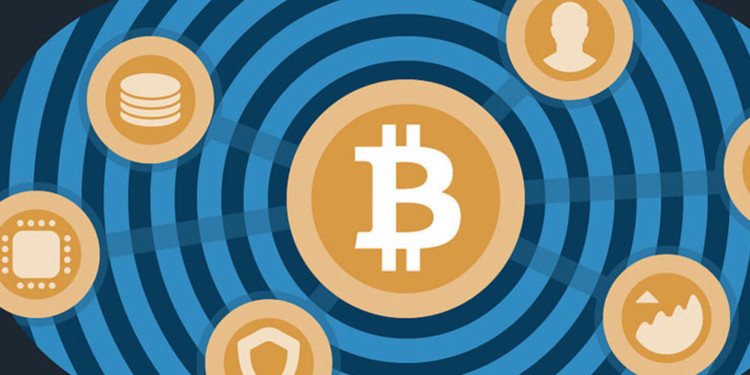 It’s been difficult for cryptocurrencies to stay distributed lately. This is mediated by an increase in the universal hashing power. Cryptocurrencies have now to steer clear of attacks from rentable universal hashing potential for their unique algorithm. Factors like, algorithm-specific mining, huge investments, and fear of destroying the market for long term needs, is keeping it safe till now. The liquid mining market is expanding due to the prices of cryptocurrencies inflating and due to the symbiosis between renter and lenders of the global hashing power.

Ten coins that can be under the threat of Rent A Miner attack are, ETP, BTCP, LCC, QRL, $PAC, ZCL, CLO, GRFT, DBIX, ZEL. If the rental power is increased to two folds ETC and BCN (ranked 18 and 40) come in reach and if increased five folds, DASH and BTG (ranked 15 and 28) come in danger. Such hashing power indicates a double spending attack, meaning, illicit mining can create a unique blockchain in secrecy.

To do this, the miner will spend his or her coins on the legitimate chain. But he or she will leave out these transactions on the stealth chain. But, they cannot have a long chain in a short period of time. To ensure such, they will have to control approximately 80% of the network.

The attackers are most likely to spend on exchanges because they are the only huge buyers of cryptocurrencies. And how the exchange would handle it, would be, strictly supervising withdrawals, accounts verification and deposit periods. And attackers would try to overcome this by using more obscure algorithms and attacking new projects with less efficient security measures.

We can not imagine a major fold in the world of hacking but still to know which currencies are actually in danger are those which are of high market value.