The Top 7 Surviving ICOs You Should Know 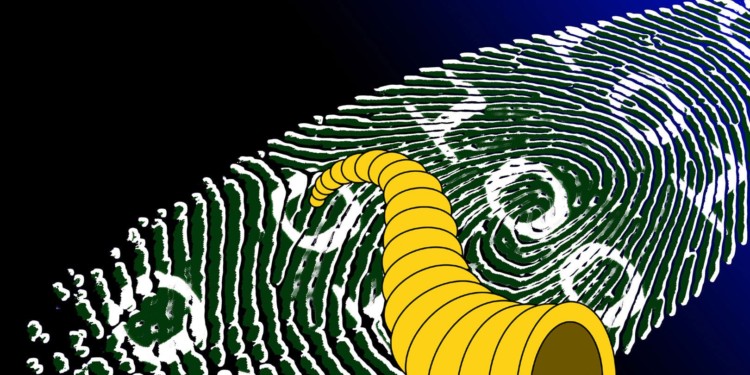 icos to invest in

If we compare the performance of ICO`s and BTC we can clearly see that BTC has taken over all the place in the market. This Situation has forced investors to play safe by not investing in ICO`s and go for smaller and risk-free investments.

However the game has not lost at all, analysts have shortlisted eight ICOs that are still surviving in the market because of their excellent performance. They may have high risk but history has always shown that securities with high risk have always shown high return.

The first and the biggest project of ICO`s is Skynet. The important thing that differentiates Skynet by other is that they will come with a built-in Blockchain chip named Skynet Core. Their main function is brought together millions of devices by using Blockchain network independently. They will not require a workforce to operate them and it will completely replace IOTs. Furthermore, it has a detailed whitepaper which is another good point to invest in Skynet ICO`s. they are under construction on Ethereum Network.

The second on the list whose main purpose is to completely shake the IOTs is Blockloud. It will use Service-Centric Networking Solution for connecting devices in a more secure way. It will be fast and free of connectivity issue. Their team will be coming from Hawai and Alibaba and they have the ability to deliver.

The third one is Uranus which is using decentralized platforms.it will connect mobile phones personal computers and laptops through their decentralized blockchain network and users will pay with URAC tokens. Next, on the list is Chromapolis ICO launched by Chormaway with Private Blockchain Network. It has a brilliant team of Sweden and has a detailed whitepaper.

Next Shortlisted ICO is Metabase which uses a split chain structure of blockchain. It divides Blockchain in multiple chains. By this division transaction, time will decrease. It will introduce their Ray network for direct integration
Other is ICO by Oel Foundation. Their main focus is to record all action using blockchain based.

And last comes Ubex which use blockchain and artificial intelligence to remove irrelevant content so they can send important stuff to their clients. By keeping this in mind market potential is huge.