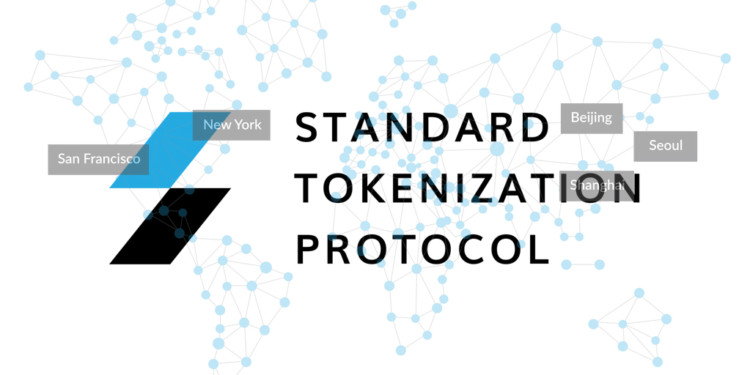 Standard Tokenization Protocol’s freshly launched token (STPT) will start trading today at the Bittrex exchange. The listing at the Bittrex occurs just hours after the token made a record-breaking IEO.

Interesting enough, most new projects take between a day and a week before their token can be traded at the exchange. However, the STP was in close liaison with Bitrex International to ensure that the token can be traded in ‘just a matter of hours’.

This makes it possible for the users and investors to begin trading or exchanging in record time.

Starting from Wednesday 8:00 pm EST, you can log in and trade the STPT/BTC on the Bittrex!

This is one of the rare occasions when an IEO was tabled, sold out and listed for trading on the same day on Bittrex.

This is why Bittrex international has continued to grow its reputation as one of the biggest exchanges in the crypto world. All the 75 million (STPT) got sold out within seconds making it the ‘swiftest ever’ IEO ever carried out.

The Standard Tokenization Protocol aims to allow digital assets to be tokenized with full compliance to different jurisdictional requirements, making them transferable between multiple platforms.

As such, the STP is just an acceptable open-source standard that defines the parameters under which tokens can be transferred under the required regulations.

The trading is likely to bring about a lot of interest as many people would want to see how the price behaves, having in mind the record subscription witnessed earlier in the day.

STP’s CEO Mike Chen remains upbeat about the STPT token’s debut and attributes its success to strong partnerships formed with the company. He suggests that the partners are confident about the set 2019 milestones and promises plenty of new developments throughout the remainder of the year.

After a series of successful raises with strong partnerships behind us, we are confident in meeting our roadmap goals for 2019 and will be excited to share more news and developments in the coming months.