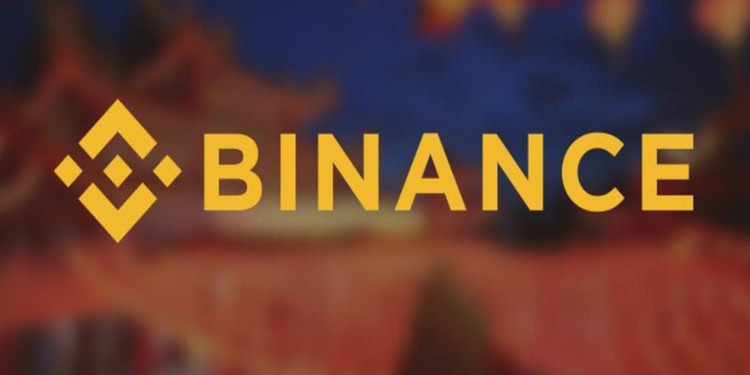 The surge for Binance Coin BNB price yesterday appears to have been shortlived as the price traces the same pathway down which it had traced beyond the baseline, just the day prior.

Binance Coin’s seven days’ price course has been loaded with inconstancies and uncertainties. It began the week at approximately $20.85 and touched the lowest position at $19.49.

Binance Coin’s next stopping position is likely to consolidate at or around $20.54.