The Metaverse is Here! Metacade and The Sandbox Set to be Market Leaders 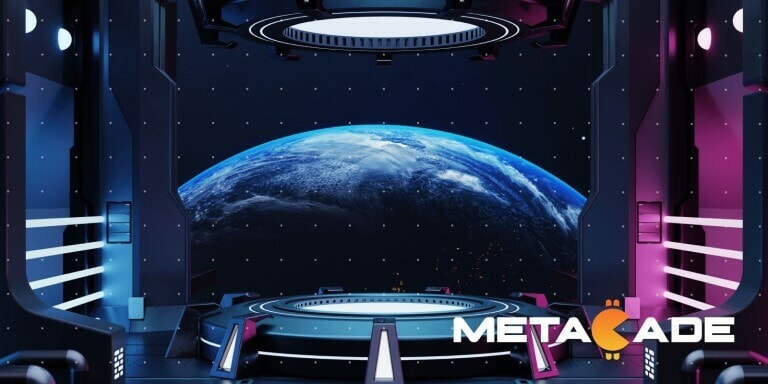 The metaverse is a major area of blockchain development and projects building these expansive new virtual spaces look set to grow exponentially.

Virtual spaces can be a key driver of technological advancement over the coming years, as advanced metaverse functionality appeals to people all over the world. Two projects that look like frontrunning this development are The Sandbox and Metacade.

Contents hide
1 What is The Sandbox?
2 The logical next step for gaming?
3 What is Metacade?
3.1 Contribute and Earn
3.2 Compete and Play
3.3 Community-Driven
4 Ground-Breaking Advances

What is The Sandbox?

The Sandbox metaverse facilitates the creation, hosting, and sharing of user-generated content (UGC) by giving creators the tools they need to build, play, and monetize their games without having advanced programming skills. The team behind The Sandbox metaverse believes that everyone should be able to create, own, and play video games.

The Sandbox metaverse provides the power of self-ownership and in-game economies while leveraging the continued advancement of blockchain technology. Decentralised virtual worlds give more influence back to users, in contrast to centralised domains where users rely on a small and localised team to make improvements and developments in games.

Helping users to create their own 3D gaming assets opens the door for a broader level of in-game development. Like Substack, YouTube, Twitter, and other forms of online information-sharing, the concept of decentralising the creative process results in a higher volume of content in The Sandbox metaverse. Higher volume means faster progress and a platform like Sandbox metaverse facilitates this progress in metaverse gaming by providing 3D world-building tools for the masses.

The logical next step for gaming?

Massive open worlds have been a mainstay in gaming for some time now. Major franchises such as The Elder Scrolls popularised the concept of open-world Role-Playing Games (RPGs) in the 1990s, allowing players to freely explore new realms and uncover brand-new ways to immerse themselves in their favourite titles.

The metaverse, just like the one built by The Sandbox, takes this concept one step further and makes it more realistic. Wrapping a set of virtual reality goggles around your head can feel like you just transported yourself directly into another realm. This is something that is perfectly suited to open-world games and the additional feature of earning an income through blockchain-based economies adds another level of realism to the GameFi sector.

To use the same example, The Elder Scrolls franchise has been allowing players to buy and sell collectible items in their open-world titles for 30 years. Blockchain technology makes this element of popular modern games more realistic, as in-game items have financial value, and can be used to generate income for players.

Real in-game economies and metaverse games go hand-in-hand and directly improve upon existing features from traditional titles. This is a key reason why so many see the metaverse and blockchain technology as having the potential to completely overhaul the wider gaming industry. A key early-stage project that looks set to drive this domain forwards is Metacade.

Metacade offers a range of arcade-style games in their advanced metaverse platform. Gamers can jump into the world and take advantage of these games, then start earning MCADE tokens. As well as this, Metacade will host Play-to-Earn tournaments on the platform, allowing players to compete and earn MCADE tokens for high-placed finishes.

The platform aims to become a decentralised autonomous organisation (DAO), which will be managed by its most valuable members. This will create a more collaborative and efficient ecosystem, as well as provide opportunities for newcomers to enter the gaming industry. Metacade is a powerful platform that aims to give more control back into the hands of gamers.

The metaverse is a hub of technological improvement and it is perfectly combined with blockchain. With so many exciting new projects, like Metacade and The Sandbox metaverse, the gaming industry looks set to be taken to another level. Now, players gain unprecedented access to self-owned digital assets and real financial rewards and can also enjoy mind-blowing virtual scenery.

The gaming world is unlikely to ever go back and crypto investors are looking for the next projects that can help drive this future themselves. Metacade and The Sandbox metaverses are both extremely innovative creations, which is exactly why the projects’ token holders are expected to enjoy some major gains over the next few years.

For now, MCADE is just starting its presale. The token is valued at just $0.008, a value that is sure to increase when it is launched to the general public during its IDO.

You can participate in the MCADE presale here. 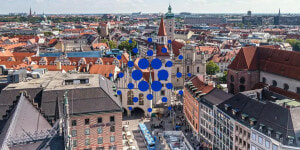 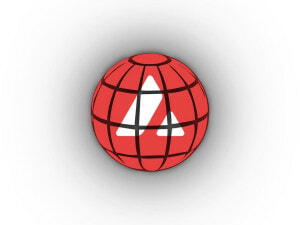 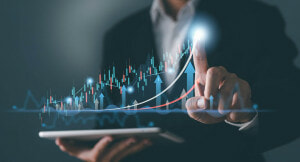