The future of mining crypto-currencies and of Blockchain technology 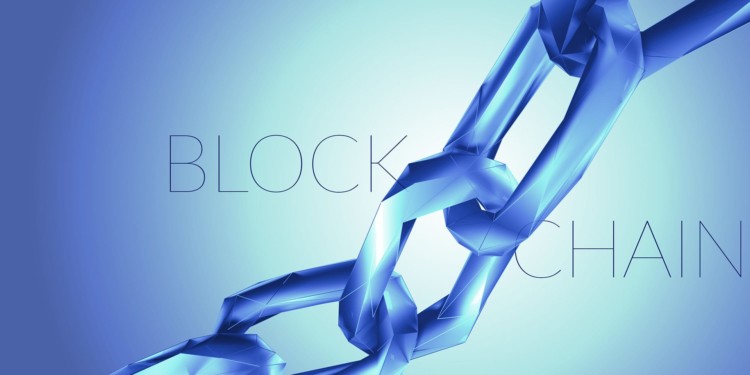 the future of blockchain

The crypto-currency as we know it boomed into the picture in the most unimaginable way ever. The crypto-market’s net worth grew more than 40 times during 2017.

One crypto-related work that was hindered through was mining. Every crypto-currency can be mined; so many people and institutions have set up mining farms worth thousands of dollars to profit from the opportunity.

Initially, mining was highly profitable as miners made thousands by mining just a single Bitcoin. Nowadays the price of mining a single Bitcoin is $6000 and Bitcoins price being a bit above it leaves little margin for profit.

Though it is considered that the crypto-currency will continue to grow, we still cannot rule out the possibility of facing massive losses and price fluctuations in the future. This puts at risk not only the employees working under such firms but also poses a threat to the technologies put in use for the mining and managing of the currency.

People and companies that mine Bitcoin have set up very powerful computing units to mine that will be rendered useless if the price of bitcoin was to fall below $6000 mark. Options like selling the units will also result in a loss though by putting these units in handling AI that is growing significantly can put them in favorable conditions.

Blockchain technology is more than cryptocurrency

Blockchain technology and cryptocurrencies have been thought as though they are related, blockchain technology includes a spectrum of other possible uses like managing healthcare and IT. Many industries have shown interest in it while some have started implementing it.

While it is true that blockchain technology is affected by the fluctuations of crypto-industries, many experts with far sight have started looking for solutions that don’t depend on crypto-price stabilizing but rather on blockchain being unaffected by the market altogether.