The future of Bitcoin would be decided at $3,000 mark 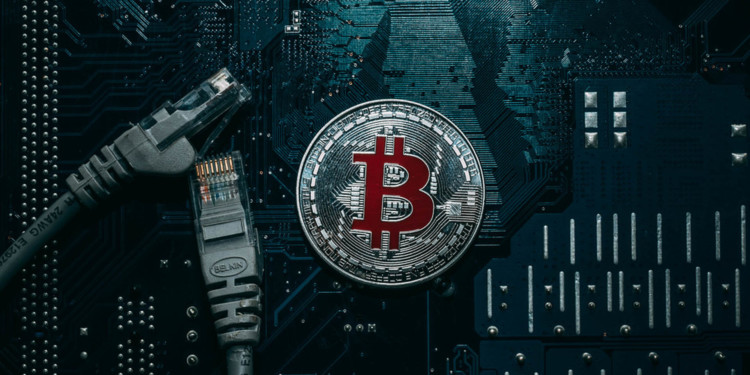 Most Bitcoin enthusiasts are now used to of the bear market that has been the way of Bitcoin in seventeen months and now the market is hitting a low once again.

Anthony Grisanti, a trader, and investor speaking to the media expressed that he has made up his mind that the currency is taking a nose dive towards three thousand dollars ($3,000) and is likely to take the dip lower than the current market expectations.

He is of the view that the real danger is not hitting the three thousand mark, but the fact that investors in for long term may start bailing out if the currency gets lower. If that happens, prices will fall further down. Most analysts are silent on how low the currency can hit exactly, but similar speculations have been heard not very long ago.

On the other hand, every high cause a liquidation process that chops the market down further, thus keeping it in a constant sway in the past few months.