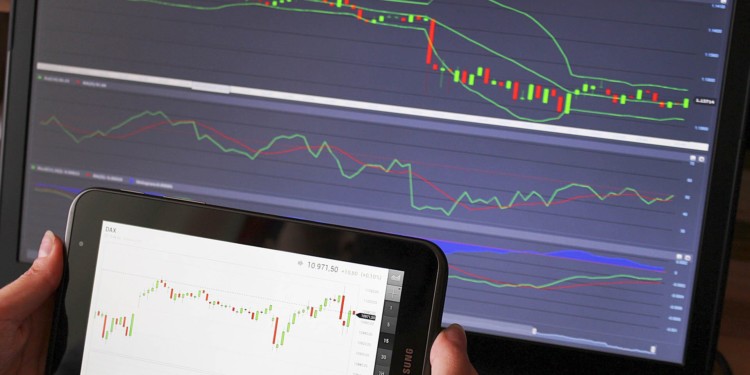 VanEck has launched a unique index to provide users over the counter (OTC) liquidity data average from three major platforms based out of the United States.

Dubbed the MVBTCO after the VanEck subsidiary MV Index Solutions and over the counter spot indexing the newly launched index is gathering data from Circle Trader, Genesis Trading and Cumberland operating in the U.S.

MVBTCO has expressed their index is focusing on an institutionalized approach. Beside the ETFs and other products, the index may also be introducing tools for institutions investing in the market to scale their trades with transparent data from the OTC arena.

The managing director of the subsidiary Thomas Kettner expressed his excitement to become the first OTC pricing feed base bitcoin index. He believes that the platform is serving as a bridge between investors and investments.

MVBTCO announced through a press release that it would only be dealing with Bitcoin pricing data leaving the new forks out of the equation.

Experts believe that this is a smart move by the company to stay focused necessarily for the index to scale while the Bitcoin forks are going through a hash war that has swayed in all directions past few weeks.

At the moment the data is coming from the selected sources however an expansion in the sources can turn the index into the Coinbase of OTC niche since OTC trading is gaining popularity in several European countries at the moment.