The current state of cryptocurrencies in an overview glance 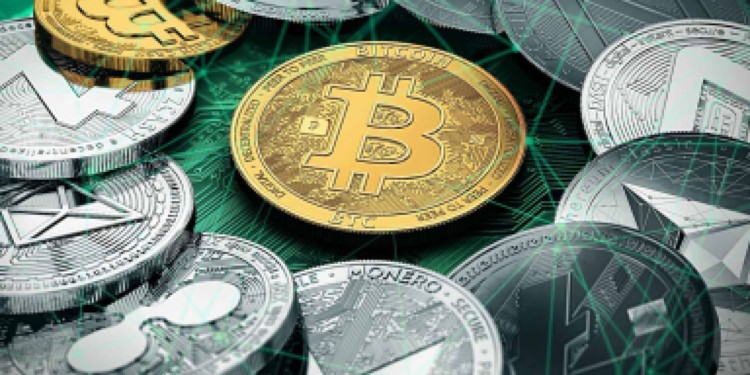 Fortunately, after the declining rates in crypto space, the period of relief is now gradually kicking in. On the 24th of December Ethereum and XRP have shown a rise in value. Ethereum to US dollar conversion has attained almost seventeen percent in one day with XRP following the trend and attaining almost fifteen percent.

The price range for both the currencies has hit about one hundred and forty-nine dollars ($149) to zero point four two dollars ($0.42) respectively.

The ETH and XRP are not the ones who started this trend, but it was Bitcoin Cash who was the initiator. Bitcoin cash has increased three times in US dollar value. Both Bitcoin Cash and Ethereum were demonstrating poor performance in the market but have now started their journey to recovery.

The reason for the rise of Ethereum is yet to be known, but XRP has an obvious reason. Binance has revealed to launch a project with using XRP as its main currency. This news spiked XRP’s value in the crypto market in seconds.

Bitcoin Cash has been gradually picking up the pace with attaining three percent a day. At this rate, its weekly profit would be of over twenty-eight percent.

According to recent research, Bitcoin hit the market volume of over nine billion dollars ($9 billion), and this is its all-time high daily volume.