The Bitcoin Cash dilemma leading into a bad end of year 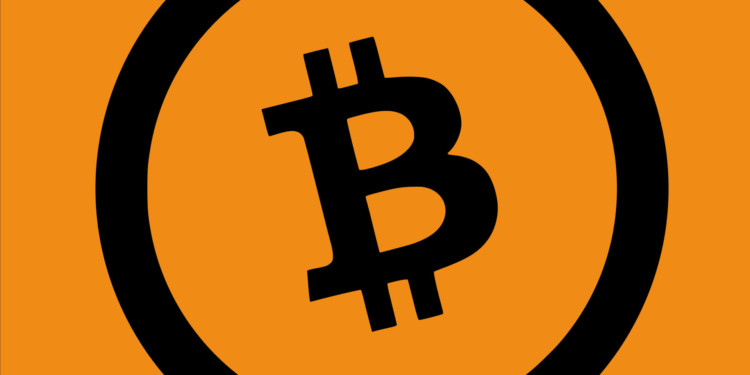 November is the month to hold the title of being the most devastating month for Bitcoin. But the damage isn’t done yet. Telecommunication company called UnitedCorp is accusing the high profile people to be involved in a plan to control the Bitcoin network.

These high profile personalities include Roger Keith Ver who was one of the initial investors in bitcoin startups. He has shown his support for the currency and promoted Bitcoin means to increase economic freedom. Along with him, corporations like Bitmain, Kraken, and Bitcoin.com were involved. UnitedCorp filed a lawsuit against them and accuses them of working together to exploit the bitcoin cash network.

They allegedly came together to unite their influence and resources to hijack the system and market for their own personal gains and to hurt stakeholders, especially UnitedCorp.

It is believed that all their plan was well thought out and schemed and it did the job of making the market rates decline and causing the market to lose four billion dollars. This caused irreversible damage to Bitcoin holders.

On 15th November bitcoin cash updated and divided the community in two. The two groups emerged with one favoring Bitcoin cash SV and the other Bitcoin cash ABC. This cause immense instability in the market that lasted for days.
The UnitedCorp accuses these corporations to have used rented hashing to manage the network single-handedly. They did this after the update and have violated standards and protocols of Bitcoin.

UnitedCorp is demanding compensation and asks to suspend such actions occurring within Bitcoin cash for now and for the time to come. Bitcoin cash is the most important and controversial networks. The network is valued for having a decentralized system.

These allegations have resulted in Bitcoin cash suffering a loss of about a hundred and four dollars. It has fallen down a hefty sixteen percent today as well. Bitcoin Cash SV, however, is thriving and is being traded at about a hundred and six dollars gaining an increase of over twenty percent in twenty-four hours.