The Aeternity Universe One conference is all set 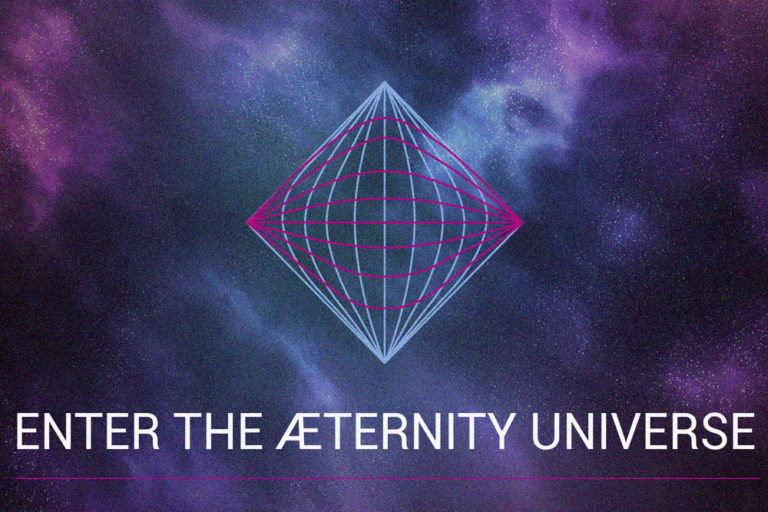 The Aeternity Universe One conference all set and due on 20th and 21st of September in Prague.

The Aeternity Universe One conference will comprise of various entrepreneurs, UI/UX designers, developers, hackers, and businessmen, etc. This conference has been organized by Æternity and its ecosystem companies comprising of Æternity ventures as well.

The basic motivation behind the foundation of Æternity ventures was to upkeep and leverage blockchain technology, exclusively ones from Æternity.

In addition to the provision of numerous contacts and sustenance in the projects meant for development, it provides all sorts of legal, technical, financial, and promotional help to companies under its selection.

Æternity ventures also aid an accelerator program for the new and innovative businesses and startups known as the Starfleet. It acts as an association between the requirements of new businesses and what they desire from blockchain projects.

This year, various Starfleet projects will represent themselves at the Universe One conference via their leading figures. A few of these startups include

There are various other innovative projects in their initial stages to be represented at universe one conference on the first day. The residual days will be scheduled for speeches by experts regarding legal aspects of cryptocurrencies, etc., crypto technology and its advancements, and other important issues.

Æternity includes various important features such as off-chain scaling, naming and classification system, prophecies for information as well as efficient and rationalized contact development. In addition, it deals in middleware and expertise in (but not limited to) Javascript, Java, GO and Phyton.

It also provides a blockchain platform to develop æpps (an innovative name for applications via Æternity). The language used in this development is Erlang and developers include the names of Robert Virding along with Ulf Norell and John Hughes, who are the co-designers of Agda and Haskell respectively.