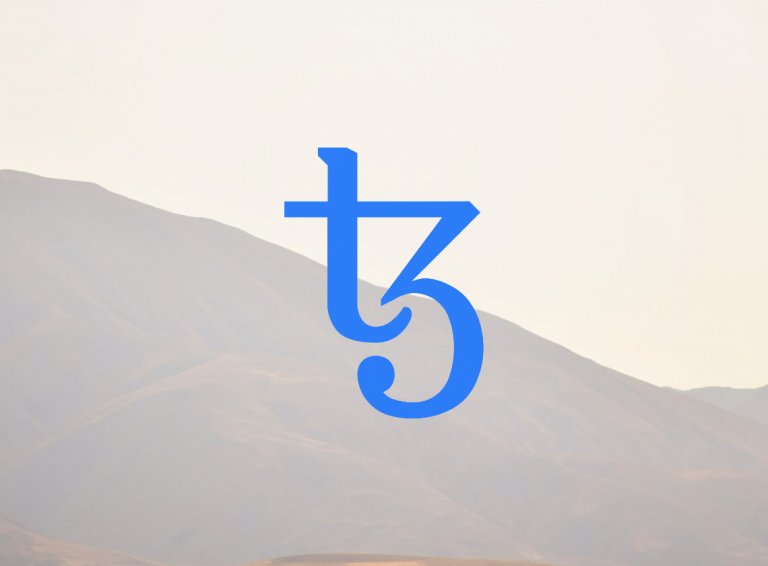 Today’s Tezos price prediction is bullish as further downside has been rejected, and a bullish 4-hour pin bar has formed near strong support.

The overall cryptocurrency market is in the red over the last 24 hours. Bitcoin remains flat, while the runner-up – Ethereum, is down by 3.4 percent. Similar price action is seen for the following top altcoins: Cardano, Polkadot, Litecoin, and Ripple.

XTZ/USD opened at $4.14 today after bearish pressure took the market from resistance around $4.5 to the next support around the psychologically important $4 level. Tezos rejects further downside for now as it has printed a bullish 4-hour pin bar near the $4 support. Therefore, we expect XTZ/USD to reverse soon and start to head towards the next resistance around $4.3.

Tezos has traded in a relatively moderate range of $3.96 – $4.28 over the last 24 hours, indicating that the market is preparing for a sharp move later this week. Trading volume has dropped by 14 percent and totals $384 million. Market cap stands around $3.14 billion, placing XTZ as the 32nd largest cryptocurrency.

On the 4-hour chart, Tezos has signaled that it no longer has the momentum to retrace further. A clear bullish pin-bar has been printed recently, indicating that the $4 level that previously acted as resistance could be the area where Tezos price reverses.

Overall, the market has spent retracing for the past days after a very bullish move took it from $3.44 to $4.6 local high, which set a very strong higher high, indicating that the overall medium-term trend looks to turn bullish again.

Right now, the Tezos price has retraced by 50 percent when measured from the previously mentioned swing low of $3.44 and a high of $4.6. Therefore, we can expect the market to start reversing back to the upside. Tezos price action has confirmed this as it rejected further downside around the $4 level, which previously acted as a resistance.

By printing a 4-hour bullish pin bar, the price of Tezos has signaled that the market looks to reverse. Whether or not this signal will reverse the market back to the upside is still under question. If the $4 level cannot hold over the upcoming 24 hours, we might see the price of XTZ see further downside later this week.

The next clear support is located around the $3.85 mark, where resistance was seen several times during the end of February. Together with the previous resistance, 61.8 Fibonacci retracement level is also located closeby. If these levels fail to hold, we might see Tezos move all-the-way towards the previous major swing low, around $3.45.

Tezos price prediction for today is bullish. XTZ has signaled that it does not want to move below the $4 support. Whether this level will hold is still under question as it has not been retested. However, if it does hold, we expect Tezos to move towards $4.3 soon. Next, the momentum will likely take Tezos price all-the-way towards the $5 mark.

For further reading, see our latest long-term price predictions on Monero and Holochain.