Tezos Price Analysis: XTZ/USD is bearish for the next 24 hours 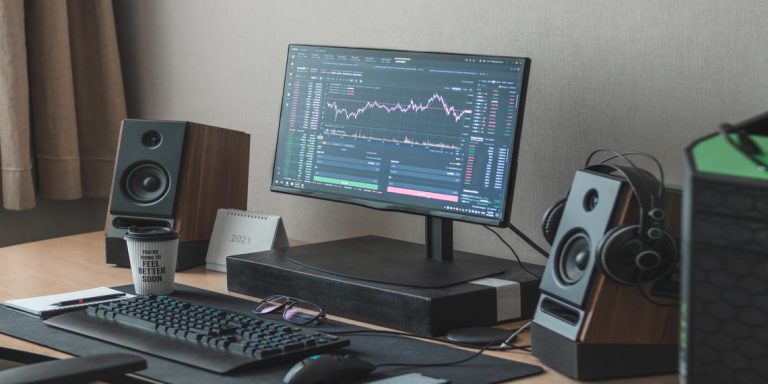 The Tezos price analysis reveals that the buyers could not break through after failing to breach the $4.20 mark for several days. The price is now moving downwards, with sellers seeking a downward breakout. The closest support level is $4.20, with resistance at the $4.25 mark. The bearish sentiment is likely to continue in the short term, with a drop to the $4.00 mark possible.

The Tezos price analysis suggests that downwards movement is likely in the short term, with the price dropping to the $4.00 mark. The buyers were unable to break through after failing to breach the $4.20 mark for several days, and the price is now moving downwards. The closest support level lies at $4.20, with resistance at the $4.25 mark. The bearish sentiment is likely to continue in the short term, so investors should be cautious when trading XTZ in this period.

While the bearish sentiment is likely to continue, and upwards breakout cannot be ruled out in the long term. The price might touch the $4.20 mark several times before breaching it and moving upwards to retest the resistance at the $4.40 mark again. Keeping this in mind, investors should hold on to their XTZ for a long position with stops at $4.00 during this period, as there may still be profits to make.

The MACD is presently bearish, as indicated by the histogram’s red color. Although, despite this, the indicator shows little bearish momentum since the height of the histogram remains low at present. However, today’s sellers have prevented a bullish crossover and are now moving downwards, implying an increasing amount of bearish domination.

As of writing, the Tezos price is in a bearish trend, with EMAs trading at their lowest levels since early June. With XTZ’s drop from $6.00 to $4.21, it’s no surprise that there has been major bearish pressure on the EMAs. However, as the price consolidates around $4.20, the slope of the EMAs has decreased in recent hours, but the bears continue pushing it down.

The RSI is currently at 50, which implies that the mean position of 50.00 index units is neutral. The indicator hovers around 41.09 index units and moves in a downward slope, suggesting mild pressure from both sides of the market. However, because the indicator’s neutral position indicates that XTZ has potential for significant movement in either direction on short-term charts, traders should exercise caution.

The stochastic oscillator is in the oversold region, at 8.14, and is attempting to turn bullish by crossing its signal line from below. This could indicate a potential buy setup in the short term, although traders should wait for a confirmed crossover before entering into any trades.