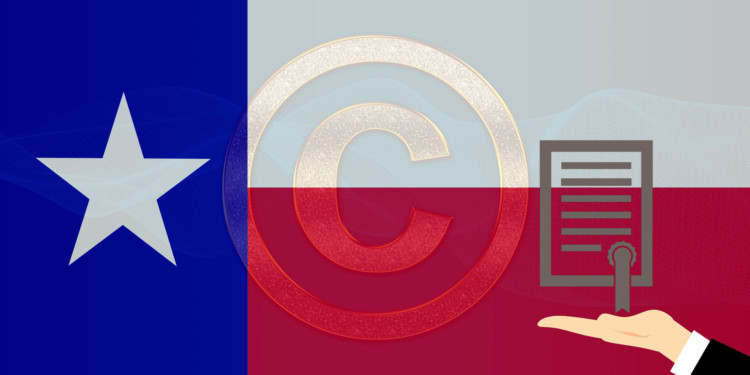 Cryptocurrencies are gaining momentum in the United States of America one state at a time; next stop is Texas. The Department of Banking in Texas has issued a “Supervisory Memorandum 1037” considering the licensing process.

The memorandum established that where decentralized currencies such as Bitcoin, Litecoin and others cannot be brought under regulation due to the absence of fiat money, therefore, there is no question of issuing a license under the Money Services Act.

However, the statement of policy section of the document explains that since stable coins are backed by real currencies, the Money Services Act can be brought to use depending on the usage of the currency. The statement reveals that all stable coins are required to apply for all applicable licenses under the Finance Code Chapter 151 and also the Texas Administrative Code, Title 7.

Stablecoins according to the document are operating on the principle that when the currency is exchanged, it is a verification of the promise that the giving party is giving a said amount in money at the request of receiving the party. The stablecoins become a mode of monetary transaction where the issuer is also making a “promise” to produce a specific amount of money when the currency holder requests.

The authority has also revealed that according to the law the issuing authority or any other entity such as an exchange applying for a license must follow the Finance Code and be of a minimum worth of $500,000 as required for all internet based monetary transaction companies.

It also revealed that document further revealed that the license applicants would not be able to “include virtual currency assets in calculations for permissible investments.”

The final condition for the license issuance would be the security of the currency. Therefore, the applicants are required to include the documents listed below for audit along with computer system details.

The said proofs security are subject to verification form third party assessment as per the new act.