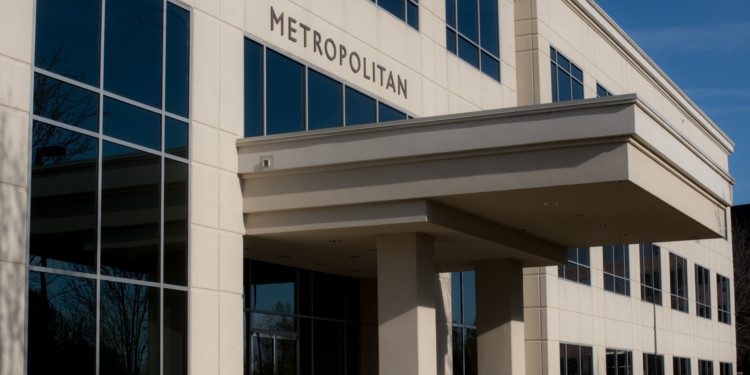 Tether used to have an account on the Metropolitan Commercial Bank for just 5 months, after which the bank decided it was time to close it due to inactivity.

Tether was not the only company that saw its account shut down as the bank also targeted some affiliated companies.

Tether’s Metropolitan account was supposed to be evidence in court when the New York Attorney General was challenging the crypto company.

However, during an investigation, it turned out that the Metropolitan Commercial bank had dismissed three accounts in less than five months due to very low transaction volumes and in some cases, no recorded activity what so ever.

According to a spokesperson from the bank, the institution has exclusive corporate accounts for companies like Tether, but they come with requirements such as a specific amount in monthly traded volume, which was reportedly neglected by the three companies, prompting the bank to close the accounts.

The most likely reason is that there are a limited number of these corporate accounts on the bank, prompting the institutions to open up a vacancy for future customers rather than waste resources on an inactive one despite their friendliness towards cryptocurrencies.

The allegations from NYAG started when Bitfinex, the sister company of Tether borrowed as much as $900 million Tether in order to cover up a loss of $850 million.

After such a debacle of an investigation, it is up to Bitfinex and Tether to file a response before 22nd of July to NYAG, or face consequences.