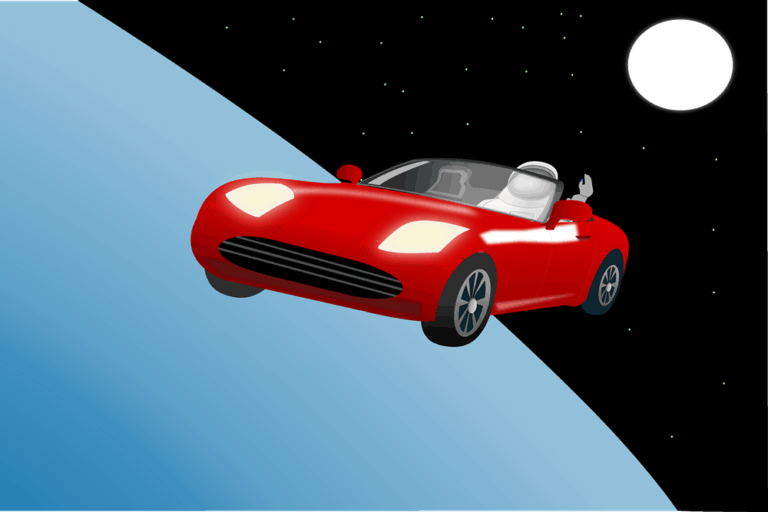 According to the latest data released by MarketWatch the Elon Musk-led Tesla stock is outperforming Bitcoin by boasting growth of whopping ten percent (10%) and closing its all-time high at six hundred and forty US dollars ($640).

Don’t say we didn’t warn you. There is no denying the fact that experts are hopeful that 2020 will be a good year for Bitcoin owners, the world’s most eco-friendly brand Tesla has kick-started this year with a bang. Shocking as it is for many, analysts did predict that Tesla stock is likely to witness a dramatic increase in demand, estimating a price increase of as much as one hundred percent (100%) by this year.

And while Bitcoin has had a good run at the market so far, there is no match for Tesla’s current growth rate which went up by thirty-eight percent (38%) since 1st January 2020, as opposed to the Bitcoin price rise of thirty percent (30%), the Impressive Earnings Report revealed.

That said, it hasn’t been all plain sailing for this all-electric vehicle manufacturer. Back in November, when it unleashed its much-anticipated ultramodern design of the Cybertruck, it didn’t do much to boost its stock prices, despite all the enthusiasm surrounding the launch. In fact, that day, Tesla shares plunged six percent (6%), closing at three hundred and seventeen US dollars ($317).

However, from that moment onwards, there’s been no looking back for this automotive giant. At the time of writing, the stock gained an impressive ten percent (10%) increase. Coming back to Bitcoin pricing, it’s been nothing short of a remarkable run. At the time of writing on Friday, the king crypto closed in at an impressive figure of over nine thousand four hundred US dollars ($9408.44).

Interestingly though, some experts think that what ultimately contributed to Bitcoin’s remarkable performance so far is Tesla founder and CEO Elon Musk’s open advocacy for crypto. Last week, at the Third Row Tesla Podcast, Musk commented that crypto has the potential to effectively substitute cash.

It is also important to note that while Bitcoin is a speculative asset, Tesla, on the other hand, is a company that sells an actual product. Thus, Bitcoin, as an asset class, can never really surpass Tesla’s quarter earnings as it isn’t a physical company.

So all in all, bullish signals on Tesla stocks still prevail as the firm continues to make headway in alternative energy vehicles space, however, let’s not forget that its close rival Bitcoin emerged as the most powerful asset class last year, with a 10-year performance strong enough to outclass most investment options.