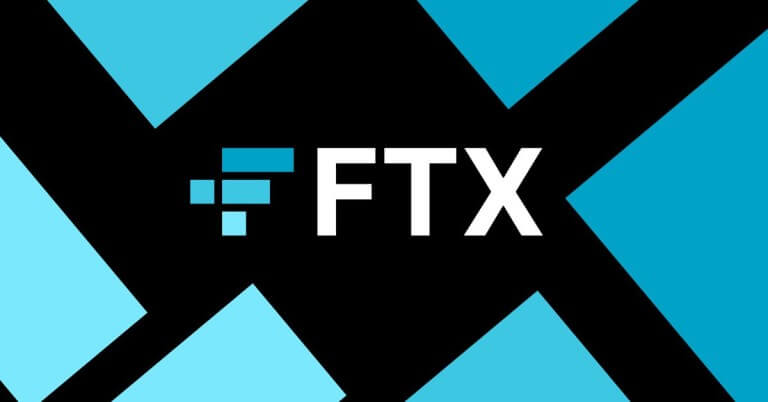 According to reports, if negotiations for a $100 million contract had not been cut short, pop sensation Taylor Swift may have become one of the faces of the collapsed cryptocurrency exchange FTX.

The Financial Times reported on December 7 that months prior to its liquidity crisis and insolvency, FTX was in the final stages of negotiations with Swift for a sponsorship agreement. According to reports, FTX’s discussions to pay Swift $100 million to serve as one of the exchange’s celebrity faces collapsed over worries that the arrangement would not generate much revenue.

One unnamed person with knowledge of the negotiations reportedly said, “No one really liked the deal.”  Adding that it was too costly from the beginning.

Another worry voiced by FTX personnel was that Swift, one of the most well-known figures in entertainment, wouldn’t appeal to the exchange’s target market of retail cryptocurrency buyers. Before negotiations broke down, the singer apparently never had the chance to think the deal through seriously.

Celebrities from the worlds of sports and entertainment, such as tennis player Naomi Osaka, NFL quarterback Tom Brady, and NBA point guard Stephen Curry, pushed FTX through TV commercials, social media advertisements, and more before the company filed for bankruptcy in November. In another commercial that appeared during Super Bowl LVI in February, comedian Larry David urged viewers not to miss out on the next great thing.

The Texas State Securities Board was looking into Brady, David, Curry, and other people regarding compensation they received from FTX for their endorsements, according to a November Bloomberg article. In the wake of FTX’s bankruptcy, investors have also filed at least one class-action lawsuit against the celebrities.

Despite knowing the power of controlling one’s own data—or, in this case, music—Swift appears to have avoided the crypto sector during her time as a prominent figure. Following a disagreement with one of her former labels in 2021, the pop artist infamously re-recorded and re-released many of her own records.