Take a look at how Cryptocurrency exchange ratings work 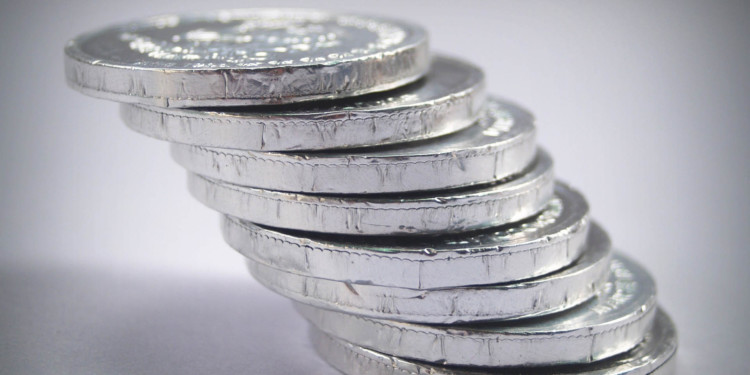 Crypto Exchange Ranks have begun keeping an eye on the wallets of exchanges to build greater clarity and openness. Its ratings, however, are very subjective.

Ranking the members of the same system by specific and personal benchmarks is going to draw negative attention. A quarterly rating report has raised the positions of seven cryptocurrency exchanges and simultaneously lowering the positions of four cryptocurrency exchanges. These rankings were made on the benchmarks of trading volume, safety, and agreement. Despite the negative backlash, such rankings reports are gradually becoming more popular.

Transaction fee exchanges are mostly associated with market manipulation strategies like wash tradings in which the producer buys and sells the same asset to create fake volume in the market space. Transaction fee exchanges like Hong Kong’s Fcoin exchange were ranked very low on the report. In the last three months, the trend of Transaction mining declined gradually. Hong Kong’s Fcoin had delayed in development and did not possess a license of prominent regulatory agencies.

Platforms like Crypto Exchange Ranks has been playing a prominent role in revealing fake volumes on Fcoin, Coinbit, and GDAC. Crypto Exchange Ranks is planning to create a crowdsourced framework for ultimate clarity in crypto exchanges. It is in need of help to establish such a system and is reaching out to transparency hackers.