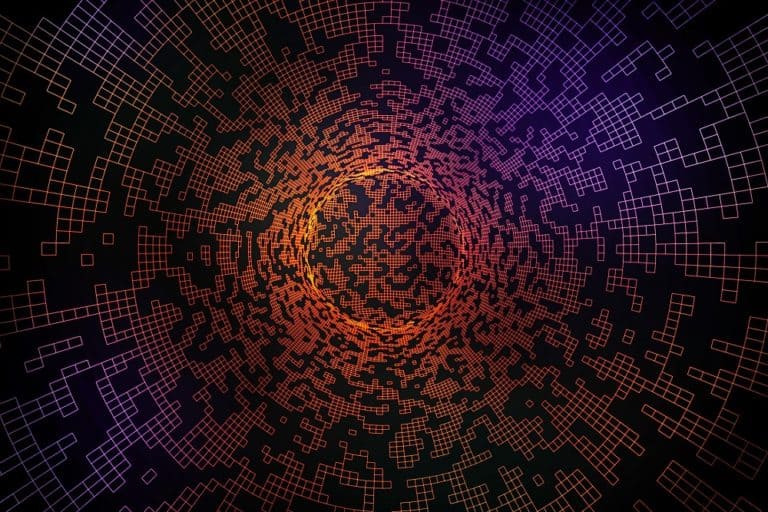 Switzerland audit firm, PricewaterhouseCoopers (PwC) Switzerland, has partnered with ChainSecurity’s team, folding the company’s technology and its expertise to enhance the services that the global auditor provides.

The partnership which looks like a “total takeover” has been debunked by a PwC spokesperson. However, the seven technical engineers are joining the accounting firm to bolster PwC Switzerland’s smart contract audit abilities.

PwC, however, in a press release said that with the ChainSecurity’s team, they hope that the firm will become the world’s leader in smart contract auditing. ChainSecurity has conducted more than 75 smart contracts and blockchain audits globally and has had a long relationship with PwC Switzerland.

ChainSecurity team will continue to work alongside the federal institute and work with its new employer to upgrade PwC Switzerland’s tools and make them more compatible with formal verification.

ChainSecurity team collaborated with over 75 companies

The security team comprises of PhDs and graduates from ETH Zurich with experience in cybersecurity, program analysis, and machine learning. The security company reportedly collaborated with over 75 companies in the past.

ChainSecurity team earlier in January discovered a security vulnerability in an Ethereum update, which resulted in the developers postponing the hard fork and prevented the vulnerability from being added to the blockchain.

It has grown out of the startups and is becoming popular among companies that have been around 80 years plus.

With the legal expertise of PwC, the ChainSecurity team can now go further than it was able to before in its analysis of smart contracts.

The “Big Four” accounting firms are Deloitte, PricewaterhouseCoopers (PwC), Ernst & Young (EY) and KPMG. They offer such services as audit, assurance, corporate finance and legal services, among others. Deloitte was the largest of the four companies and therefore the largest in the world in terms of revenue in 2019.