Swiss bank is integrating Bitcoin custody, institutions coming on board 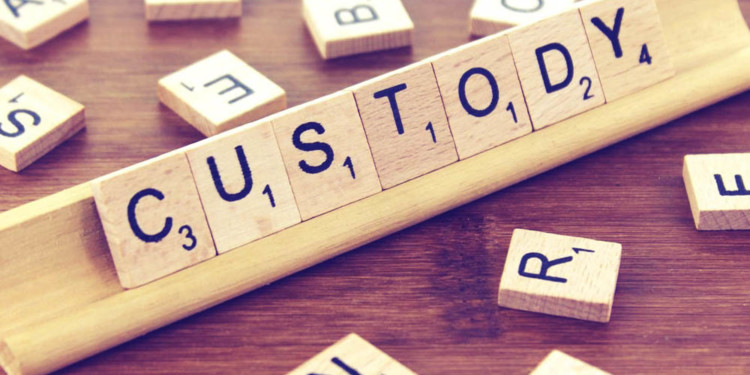 The multi-million dollar online banking group, Swissquote announced on 8th March 2019, its decision to partner up with Zug-based Cryptocurrency Storage, allowing services for its custody. This firm, which is based in Gland, Switzerland, stated that this partnership would allow investors to easily transfer cryptocurrency to a Swissquote account directly from their external wallets.

This decision came into being as the consequence of the crypto expansion initiative by Swissquote. This group laid the foundation of a cryptocurrency trading organization in 2017, giving its customers the ability to trade in five major digital assets including Bitcoin.

The recent surge in cryptocurrency exchanges has doubled, putting the security of assets at risk and increasing the concerns regarding legislation. Meanwhile, the general custodians are not thoroughly familiar with handling such digital assets and are accustomed to keeping the private keys to their wallets close to them.

Crypto Storage is a financial technology company which Swissquote chose to partner with, holding a firm belief in their ability to handle the custodianship responsibility of digital resources. Crypto Storage provides the solution for managing both digital and physical forms of private keys by providing a proprietary framework. It does this using security model hardware of the best grade, similar to what is used by the Swiss Bank.

Crypto Storage makes sure that the rack-servers are kept safe from external attacks because it knows that private keys can be stored somewhere in physical form. To protect their servers, CEO of Crypto Storage accepted to using military bunkers that promise safety even in the case of a Nuclear attack.