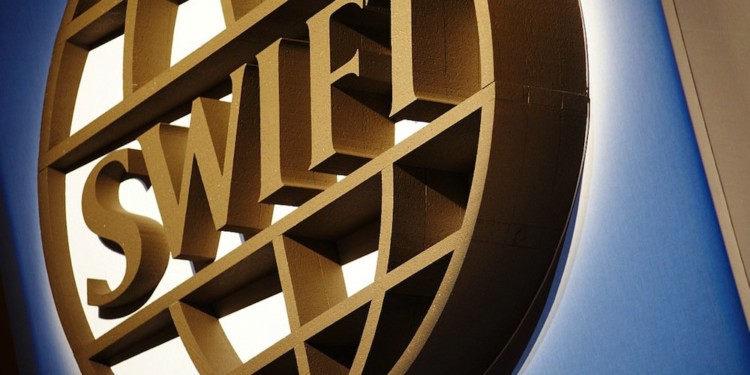 SWIFT, which is one of the largest messaging solutions providers for the global market is going to allow blockchain-based platforms to process GPI-payments.

GPI, which is an abbreviation for Global Payments Innovation is a platform based on the SWIFT groundwork. The main value of the project is that it speeds up international transactions and helps users receive funds in a matter of minutes.

GPI is able to speed up the transactions by automating bank connections while also maintaining a transparent nature for future audit purposes.

SWIFT’s idea of GPI was to incorporate the majority of cross border transactions into their platform, and they’re pretty much halfway there.

Currently, 55% of all international transactions, around $40 trillion are made via GPI. Should the blockchain industry have any connection with this system, it would popularize the technology to a point where it can’t be ignored anymore.

SWIFT understands the importance of technology that speeds up these transactions and helps to moderate them as much as possible. The future is all about speed and efficiency and that’s exactly what the blockchain brings to the market.

The company was working on the pilot project with the R3 Consortium in order to link GPI somehow to a blockchain platform called Codra for better monitoring.

The pilot project has been in development for six months now and will most likely launch in full scale before the end of the year.