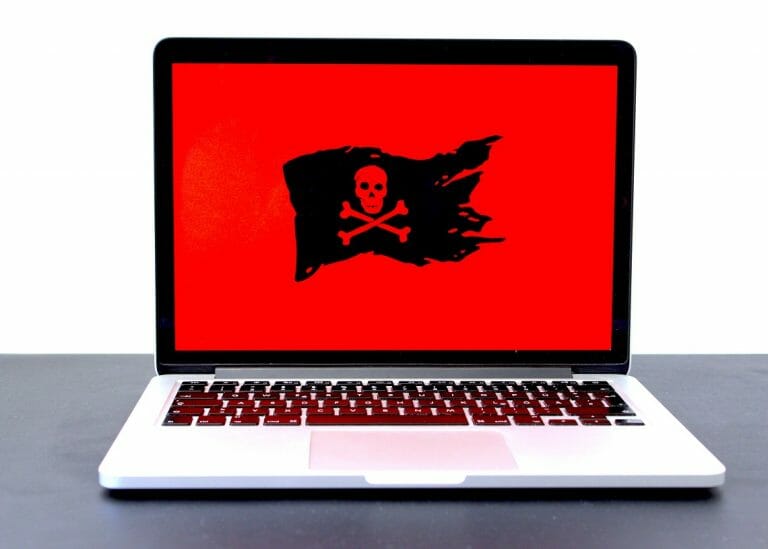 Cryptocurrencies have been implicated in ransomware attacks, which worries the United States government and the cabinet of President Joe Biden. Therefore, the American board is preparing to act against these virtual attacks which are becoming more frequent.

In the early hours of Friday, the treasury agency said that it would soon impose regulations on cryptos. These measures are made to prevent cyber-criminals from profiting from anonymous crypto transactions. In this way, the ransomware that has affected several national companies will be reduced.

Ransomware attack control in the U.S.

Since Biden became president, ransomware attacks have been one of the first things he has aimed to control. Together with the Treasury Department, they have created programs that will seek to eradicate the problem. The national agency also wants to create several guides about these cyber-attacks so companies can avoid them.

The department also announced several rules against ransomware. The agency will seek to apprehend all those cyber-terrorists for money laundering and the usw of cryptocurrencies to ask for ransom and deliver the stolen data. In this way, the agency would support the cryptocurrencies regulation and prevent data theft online.

A few days ago, a senator opened an investigation against crypto transactions for supporting cybercrime such as ransomware. Similarly, the senator was concerned about increasing these data thefts and the absence of decentralized finance regulations.

These opinions were enough for the US Senate to consider talking about cryptocurrencies and bans. Senators want enforcement agencies like the SEC and IRS to act against the digital assets that are most used in the country.

Maggie Hassan is the senator who has raised this issue about ransomware and cryptocurrency payments. She sent a letter to the state regulators and the agency against financial crimes.

Hassan cited one of the latest ransomware attacks in the country, where a company had to pay more than $2 million in cryptocurrencies. The senator clarifies these crypto transactions are useful for cybercrime because they can be done in complete anonymity. Cryptos work for ransoms and on the dark web where crimes like drug trafficking are present.

The senator also spoke about stable crypto wallets and their KYC policies that need to be monitored. Hassan questioned the SEC measures taken against cryptos and asked to strengthen them. The committee has released nothing regarding crypto regulations but could make a pronouncement within the week.