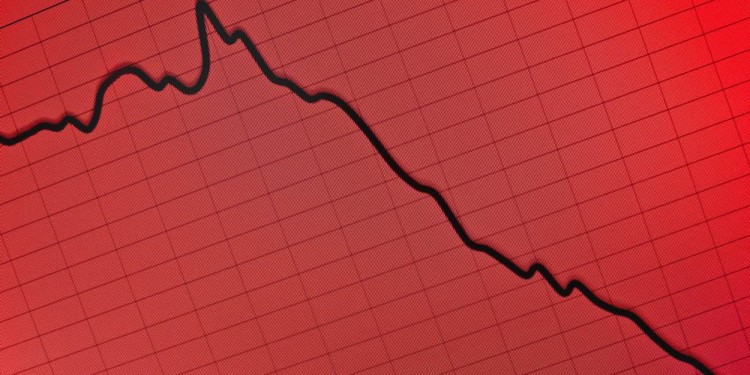 Algorand, a start-up crypto coin, had recently held a coin auction that seems to have backfired, causing a vast price drop. The currency had been introduced into the market last month, trading at nearly three US dollars. Following the massive price crash, the coin’s price now hovers just over a single dollar.

In this event, the currency utilized a ‘Dutch Auction’ technique, which maintains price anonymity until the end of the event. Traders would be kept in the dark of the coin’s price until the end of the day, and could only be sure of the volume of money they were investing.

Algorand is one among an expansive domain of crypto and blockchain entities that are attempting to use established market techniques to broaden their technologies. A coin auction is one such influential market event for a cryptocurrency.

For numerous start-up currencies in the crypto space, the opening price in an ICO is a crucial factor to consider. Bitcoin and some other coins had no fixed opening price. The sum of money that was galvanized during the investment would help to frame the coin’s opening price.

The coin would see its market price elevate only when it was in strong demand. The leading coins in the market today had witnessed optimal usage. All of this factors culminated in a successful ICO that brought the currencies’ price values surging.

Ignacio Hagopian, an ambassador for the Algorand crypto initiative, had held the event with the ‘Dutch Auction’ model premise, and had raised over sixty million dollars ($60 million) in a few hours.

Following the price crash, Hagopian defended the entire event on the idea that the coin’s operational status meant this auction was stronger than most other ICOs in the market.