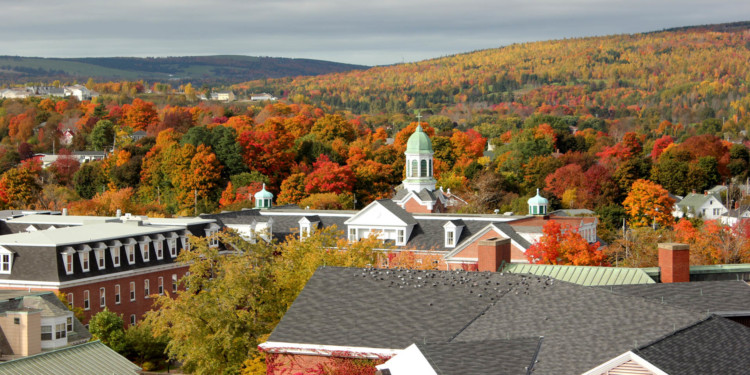 A Canadian University had to shut down its complete network for three consecutive days, in the response of a hacking attack. Even now, only some of the services have been restored and that too only partially.

Saint Francis Xavier (StFX) University of Nova Scotia was forced to shut down its entire electronic system when the University faced a Crypto-jacking attack. This was confirmed by an official response from the management. The management claims that the attack focused on their Computer and Electrical power required to mine BTC.

The University discovered the Trojan on Thursday and shut down all of its communication systems including internet, online learning software, and Debit transaction tool.

The management claimed that the hacker wanted to use their computing power to access the crypto-currencies on the network. They also added that internal information seems untouched. However, officials will continue to investigate the purpose of attack and to check the system for any remaining malware. Moreover, they stated that the systems would be monitored over the course of the next few days.

Some systems were brought back during the weekend including the internet service and DCB while other services were still under lockdown due to doubts about a malware presence. The management advised the students to reset their passwords in order to access the university systems. It also said that it would be best if they use external connections at least for the time being.

As these incidents continue to surface from time to time again, it has become mandatory to have awareness regarding crypto-currencies so that in case of such an event, the victim should be able to react properly.