Will the Bitcoin stock-to-flow model stand its first test? 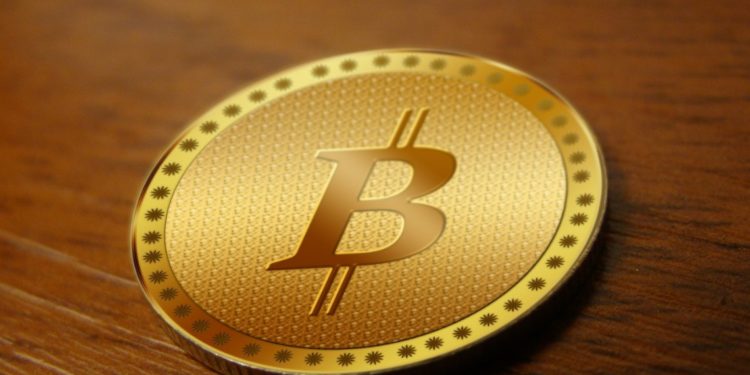 Bitcoin priced in Gold (BTCXAU) is currently at its lowest point in four years according to Plan B’s stock-to-flow model creator. This is not entirely good news for Gold if BTC doesn’t see a post-halving price rally.

bitcoin priced in gold (BTCXAU) …at its lowest level in 4 years. Stock-to-flow suggests BTC or gold.

Following the massive decline in the global economy caused by the recent COVID-19 pandemic, gold has recovered well. The safe-haven asset made a huge recovery on the 14th of April as it recorded its highest rate for the first time in seven years, climbing to about $1700.

This significant rise took bitcoin by storm as popular gold critic Peter Schiff was forced to predict good fortunes for gold and more woes for bitcoin. According to him, the shiny metal will continue to “moon” but Bitcoin will experience a huge decline.

The first test for stock-to-flow model

Bitcoin is about to be more limited than gold according to the stock-to-flow model because its rate of inflation annually is less than that of gold.

This being said, if this model is true, plan B is predicting that the price of bitcoin will increase ten times its present value by 2021.