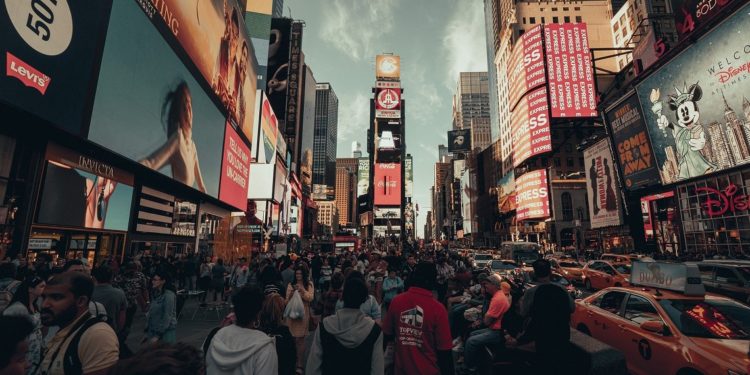 Twitter founder Jack Dorsey, and CEO of the financial service firm Square platform currently has many things to think about after the mobile payment firm came under fire by clients over its protection policy.

Reportedly, retailers in their thousands that use the square platform are dissatisfied complaining the firm withholds about 30 percent funds their clients pay.  The merchants claim the protection policy was jeopardizing their lives. Over 1,600 merchants that use the platform supported an online petition to halt the platform.

The financial service platform, in its response to clients’ complaints, issued a statement to clear the air. The statement contained that the restrictions were not for all its clients, but only 0.3 percent of them and only risky sellers were affected.

Risky sellers refer to firms that take pre-payment on goods or services which are delivered at a much later time. Some of these firms also trade goods and services that prone to dispute as Square claims these categories of clients were notified before being restricted.

The statement went further, explaining that the restriction was to protect both sellers and consumers against total loss during the pandemic. Backing up Square statement claims, Nathaniel Popper, a Times journalist, explained, however, that some retailers provided proof that their trading activities had not raised any red flags.

Square also clarified further that merchants who are unable to question the platform’s policy would get clarification on this restriction issue it terms rolling reserves.

Square in the shadow of PayPal, Shopify, others

Reportedly, Square has been poorly affected by the harsh economic effect of the coronavirus pandemic compared to its competitors.

The firm recorded a whopping $106 million loss in May. Square platform deals more with traditional stores, most of which had to be closed during the lockdown, which pushed the firm to increase its reserve holding by 290 percent.