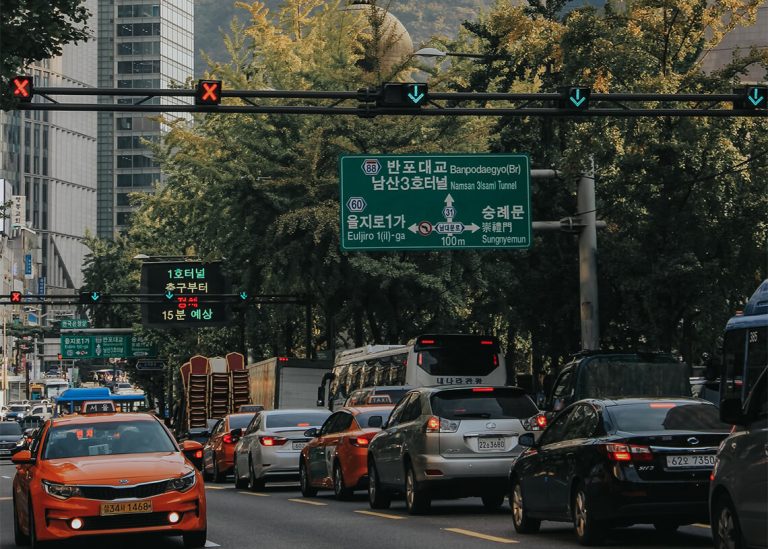 The largest daily volume cryptocurrency exchange in South Korea, Bithumb was hit by the police raid yet again this month – the third time to be precise. Seoul Metropolitan Police seized Bithumb Holdings (BH) stakes in Bithumb Korea (BK) on Tuesday, September, 16. This development comes after the chairman of BK applied for the seizure of the shares in BK belonging to BH.

It is speculated that his attempts were spurred by doubts in proprietary of BH’s chairman actions during the acquisition of, reportedly, a 74.1% stake in BK.

This action started after the Seoul Central District Court’s approval of Kim’s application on September, 14. According to local reports, in Tuesday’s raid, police allegedly seized a portion of shares in BK that are owned by the chairman of BH, Lee Jung-hoon.

Raid not connected to the investigation of Lee

This twist comes of the back the stories about two previous raids by police, on 2nd and 7th September. These two police actions were both in connection with an ongoing investigation of Lee.

That investigation is centered around the accusation of financial fraud by Bithumb’s chairman. It is alleged that through the promotion of the exchange’s native coin, BXA, he has defrauded investors for $25 million.

According to local sources, the first two raids were aimed at securing evidence in this investigation while the latest raid is part of the legal battle between Kim and Lee.

Alongside these developments comes the news that the supervisor of Bithumb’s sale, Samjong KPGM has successfully filed a letter of intent to sell their stake in BH.

These numerous troubles for the largest Korean exchange are far from over and comes following the resolution of the data breach that happened 3 years ago. As a reminder, that resolution consisted of paying out $86.50 to almost 30,000 customers whose accounts were impacted by a hacker’s attack.

The raids come at a bad time for Bithumb

None of these concerns come in a good time for the exchange, as rumors have it that Bithumb Korea is working on its IPO. This is the process which is already burdened by obstacles of tax status uncertainties relating to cryptocurrencies in South Korea.

Bithumb is not the lone exchange facing legal issues in recent times. Just a few weeks ago, the Seoul Metropolitan Police Agency seized the third largest exchange in Korea, Coinbit. Despite all the troubles they are facing, Bithumb is still a formidable market presence. According to the Coin360.com tracker, it is still at a respectable 9th place in the world per daily trading volume. 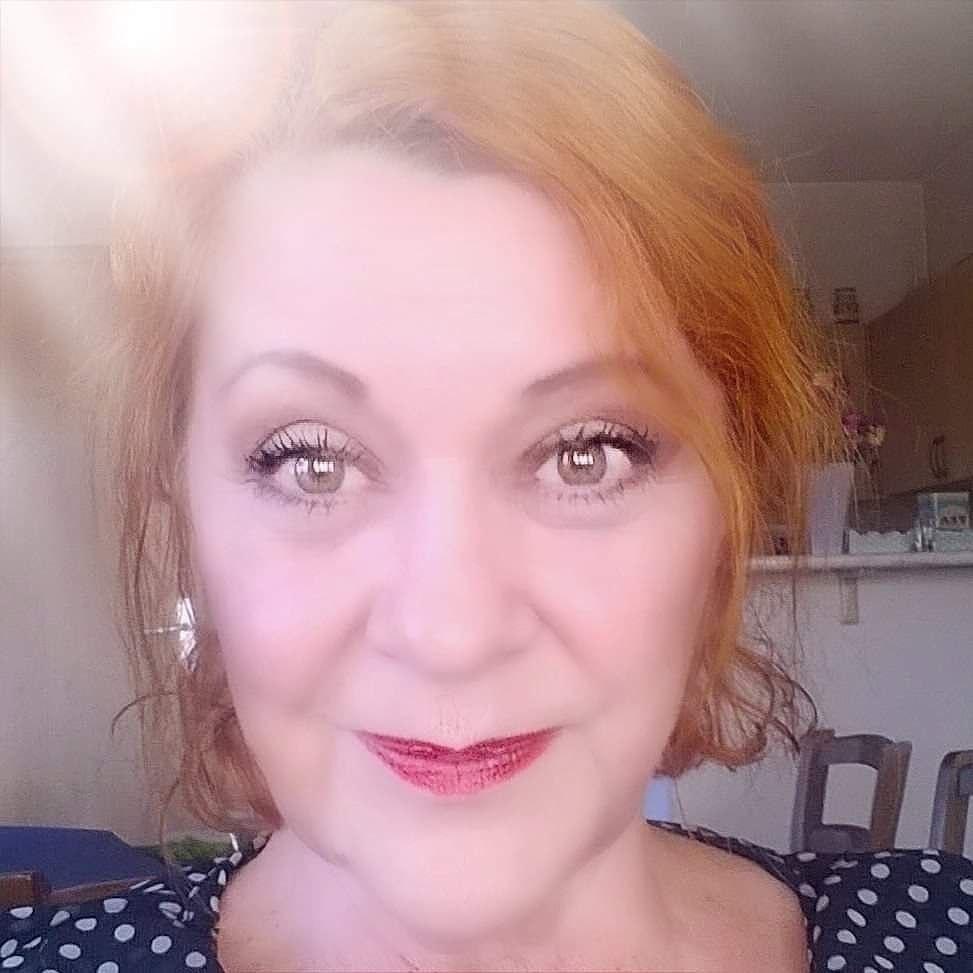