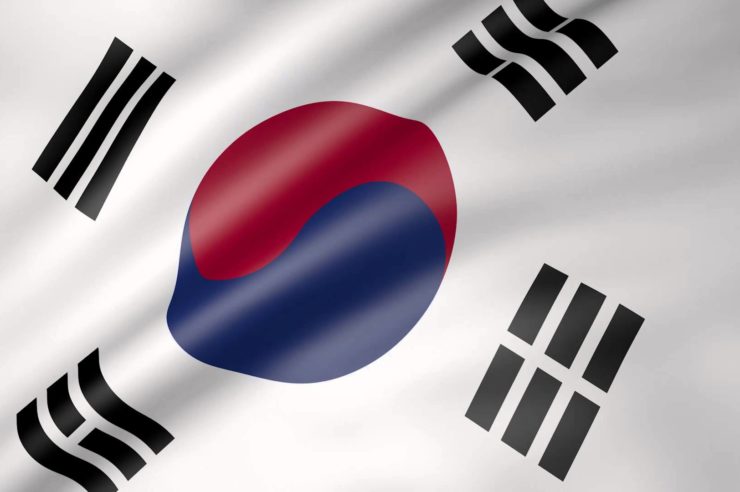 One of South Korea’s largest banks is proposing special measures to its employees when dealing with cryptocurrency transactions as it wants to distance itself from the accusations of supporting crypto criminals.

Shinhan Bank will be implementing an AI system on its networks to clearly identify fraudulent or suspicious transactions within its platforms due to the increased number of money laundering cases and fraudulent activities within the country.

Representatives from the bank have already commented that the implementation of these specific measures does not have anything to do with crypto aversion.

The bank is quite blockchain friendly and enjoys using the technology, but will not be the facilitator of fraudulent activities within South Korea.

It’s not quite clear what the special measurements will be that Shinhan Bank will implement, but it’s clear that it will be a lot more vigilant in the future.

In fact, it’s quite hard to find alternative methods to what South Korea has already introduced in the form of regulations, as every South Korean citizen is forced to disclose their identity when making a cryptocurrency transaction, but it seems that the fraudsters are finding their way around the legislation.

It’s also possible that should Shinhan Bank’s measures prove to be effective, they could spill over to other major banks within the country or become a chapter in the country’s official regulatory draft. 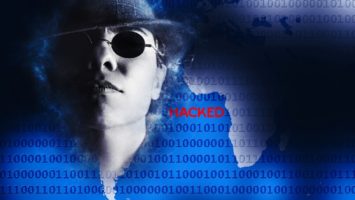 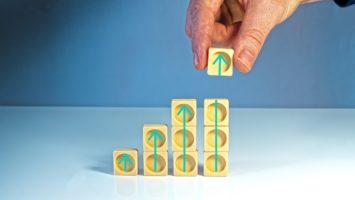