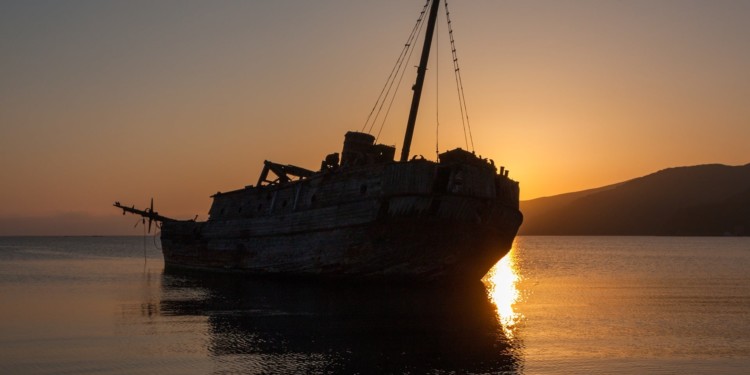 A possible cryptocurrency investment scam is now being investigated by authorities in South Korea which involves a Seoul-based firm Shinil Group. In a report by JoongAng Daily on July 31, the firm was said to have promised their investors to be paid in gold which was recovered from a Russian shipwreck.

In a report by Reuters early this month, Shinil announced early this month, that they have found a 113-year-old sunken Russian armored cruiser, Dmitrii Donskoi. It is said that USD 131billion of gold was loaded and had sunk with the ship.

Shinil allegedly promised their investors that they will be reimbursed with the ship’s gold when they purchase Shinil’s own crypto.  The cryptocurrency reportedly raised 60 billion won or USD 53.7 million worth of investments from more than 100,000 investors from the day of its launch despite the admittance of Choi Yong-seok, the firm’s CEO, that there is no evidence yet of the value on the ship’s content.

In a recent development, a travel ban was issued on Choi by the Gangseo District Police and is said to be planning to interrogate the company’s CEO and those involved in the investigation.  Joongang Daily also reported that the fiasco also implicates the head of an affiliate of the Shinil Group based in Singapore, Yu Ji-beom.

It was allegedly Yu who have spread the news on social media through his posts.  He was also said to have established Donskoi International Exchange which is a crypto exchange.