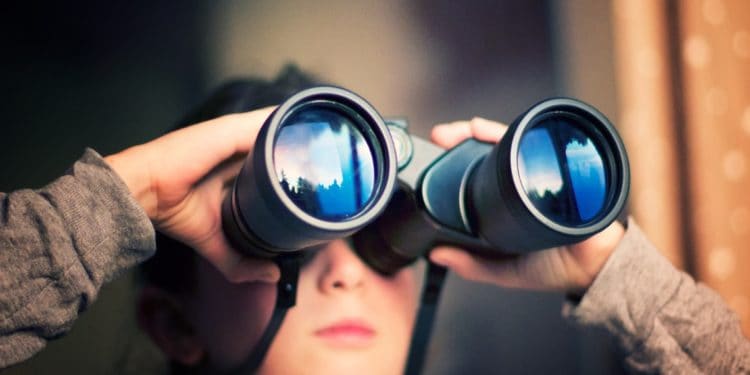 A government agency has been tasked with developing artificial intelligence-based software to trace cryptocurrency transactions, especially those on the dark web. The Korea Internet and Security Agency (KISA) has been selected to lead the program. The agencies aren’t taking any risks in the aftermath of the Telegram Nth Room scandal.

As per a report in the New Daily, South Korea crypto surveillance has been beefed up in response to the Telegram Nth room investigation that involved a child pornography cartel. Since January, the agency tasked with transaction tracing has been working to track the crypto transactions involved in the scandal. Reportedly, the perpetrators used to sell sexually explicit videos of children to prospective buyers, and crypto transactions were used to mask their financial operations.

As per KISA, the newly developed software sifts through the various dark web websites operating throughout South Korea and tracks suspicious crypto transactions. Additionally, the Virtual Asset Handling Office has been tasked with the supervising authority to oversee the program. The agency plans to begin pilot testing phase by 2022.

The investigation into the Telegram Nth room scandal faced many hurdles due to the complex maze of South Korea crypto transactions. The authorities have caught hold of Cho Joo-bin, alleged to be the mastermind of the sex ring. His lack of cooperation is further complicating the matters. Delay is deciphering the origins of crypto transactions, paid in Monero, is also hampering the investigation.

Monero is a privacy-focused cryptocurrency that provides a high degree of anonymity to the users. Unfortunately, the coin’s innate strength is roving to be counter-productive here. The rise in South Korea crypto transactions on dark web sites has kept the country’s financial regulators on their toes.

The program will be funded by both government and private entities. The fraudulent transaction tracking software will further help the authorities weed out criminal elements from the crypto space.